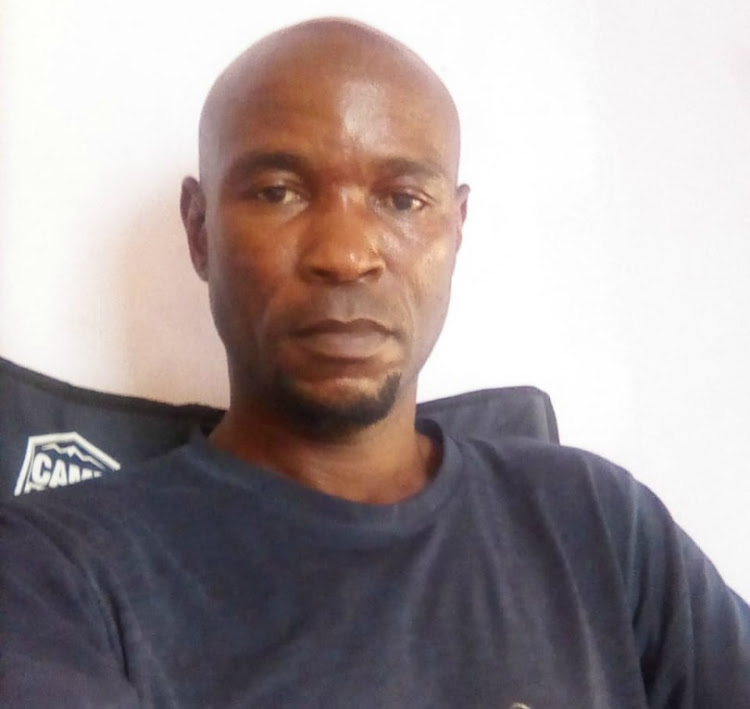 George William Walugembe, 43, was kidnapped and held for a R15,000 ransom.
Image: Supplied

The family of a 43-year-old Ugandan man who was kidnapped and held for R15,000 ransom is reeling after the discovery of his remains in a sugarcane field at Camperdown in KwaZulu-Natal.

George William Walugembe, 43, was kidnapped in July in Chatsworth. He lived in Pietermaritzburg.

On the day of his kidnapping, the abductors made calls using his phone to friends and family demanding a ransom. The money was raised via donations.

"It is heartbreaking that we tried by all means to raise the money to save our brother but they decided to kill him still. They called the entire family and friends and threatened to kill him if the payment was not made," said a family member.

The family member, fearing for his safety, requested not to be identified.

He described Walugembe as an honest, kind man who left Uganda to make a living for his eight children, wife and extended family. He was their sole breadwinner.

As the search for missing UCT student Uyinene Mrwetyana enters it's fourth day, the family has enlisted the services of private investigator Noel ...
News
2 years ago

"He was just trying to make a living selling clothing. He would take people's orders and deliver them," he said.

Nearly two months after he'd gone missing, his remains were found on Monday evening and identified by his family.

"Police officers discovered human remains suspected to be that of a kidnapped person in a sugarcane field at Camperdown. A case of murder was opened at the Camperdown police station while the investigation continues," said spokesperson Lt-Col Thulani Zwane.

The discovery comes after police made a breakthrough last week, arresting a 28-year-old woman for her alleged involvement in the kidnapping.

She briefly appeared in the Chatsworth magistrate's court on Monday, will remain in custody and is expected to appear again on September 2.

Zwane said further investigations led to the arrest of two men, aged 22 and 36, at Hammarsdale. A licensed firearm, ammunition and vehicle were seized during their arrest.

As the search for missing UCT student Uyinene Mrwetyana enters it's fourth day, the family has enlisted the services of private investigator Noel ...
News
2 years ago

Said the family member: "It doesn't make sense why he was killed. One thing the kidnappers said was 'we are getting rid of foreigners'. He could have been killed because he was a foreigner trying to make a living for his children, we don't know," he added.

This was the second time a Ugandan national had been kidnapped recently for ransom in the Chatsworth area.

On June 29 another man was kidnapped by four suspects who called his family and demanded a ransom just over R10,000, which was deposited into one of the suspect's bank accounts.

The deposit was instrumental in apprehending the group. The kidnapped man escaped with injuries.

"It's sad that eight children have been robbed of their father, the young ones who don't understand will think he's in SA, but the reality is they will never see him again. So they [kidnappers] must rot in jail," added the Walugembehe family member.