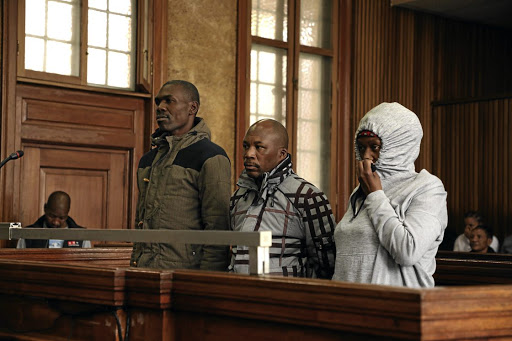 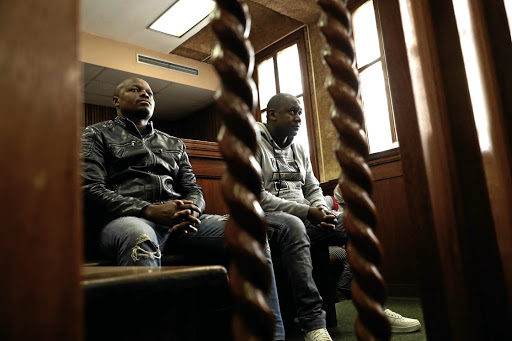 Five of the 10 police officers arrested for theft and extortion following a raid in the Johannesburg CBD were granted bail yesterday.

The officers were arrested for different crimes, including allegedly stealing and attempting to resell counterfeit goods confiscated during the raid on Wednesday last week.

Some were apprehended after they allegedly tipped off informal traders about the
imminent raid.

Samuel Sekopona and Elvis Molae were each granted R5,000 bail after being charged with defeating the ends of justice and extortion after they allegedly tipped off two business owners of the raid that took place last week.

Prosecutor Sugenda Moodley told the court that the two sergeants attached to the tactical response team were captured on video talking to owners of the businesses a day before the raid.

A 41-year-old woman has been arrested for impersonating a police officer, kidnapping and extorting money from unsuspecting people in Johannesburg.
News
2 years ago

"The pair was seen travelling in a state vehicle marked TRT and approached two
females.

"They were seen taking a box which was assumed to contain branded clothes. Then another box was exchanged," Moodley said.

"We still have not been able to locate the second box and we are hoping it will be found with further investigations."

Moodley said the state was alleging that the trio failed to take a truck containing counterfeit goods to the Johannesburg Stadium where all the goods were taken after the raid.

"Instead, the three of them allegedly took the truck to Meadowlands police station. They had parked it awkwardly, leaving it with no access to the passenger door. The first accused [Makhubela] also had the keys to the truck without returning it to the state."

Magistrate Lucas van der Schyff asked whether if the trio could have left the truck in Meadowlands because they were tired.

"It could have been a case of them being lazy and decided to call it a day and to not continue with the operation as per the plan.

"I am not saying that this the case or that it's their defence, but it could be a possibility," he said.

Their matters were postponed to September 27 for further investigations.

Five other officers are also expected to appear in the same court next week for their formal bail application.

They also face charges of theft and defeating the ends of justice.