North West teacher gunned down while waiting for school bus 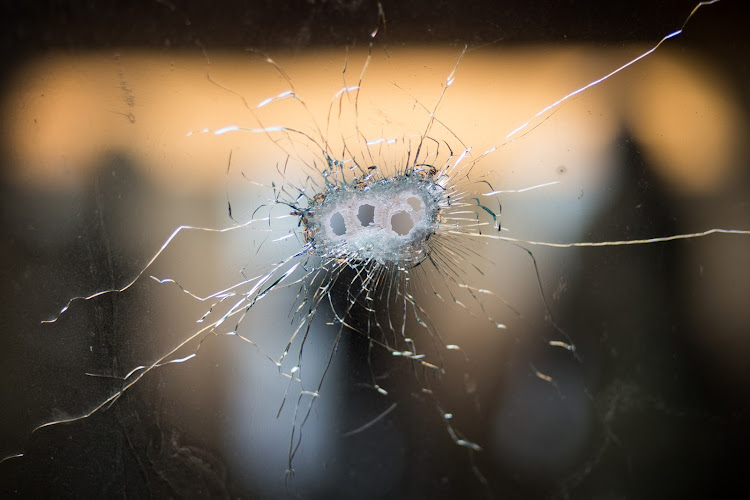 A grade 12 teacher was shot dead at her Tlhabane West, Rustenburg, home while waiting for a bus to school.
Image: iStock

North West education MEC Mmaphefo Matsemela has expressed shock and sadness over the death of a grade 12 teacher who was shot while waiting for a bus to school.

The teacher was killed at her Tlhabane West, Rustenburg, home on Tuesday.

"It is alleged that in the morning between 5am and 5.30am the female teacher, who taught Life Orientation and English at Rakoko Secondary school in Mabieskraal Village, was shot dead at the gate of her home while waiting for the bus to school," said department spokesperson Elias Malindi.

The MEC described her death as a loss for society.

"On behalf of the department I would like to express my heartfelt condolences to the entire family and the school community of Rakoko Secondary school."

"It is a very difficult moment for the department since the grade 12 learners will be writing their preliminary examinations in few weeks. Learners have lost a very important person because she provided them with knowledge. The nation without teachers is a doomed nation," said Matsemela.

The department said it had arranged counselling for pupils and teachers.

A memorial service to commemorate the teacher is expected to be held on Thursday, August 1.

The SA Democratic Teachers' Union (Sadtu) in KwaZulu-Natal has condemned the 10-year prison sentence imposed on a 17-year-old pupil for killing a ...
News
2 years ago

KwaZulu-Natal education MEC Mthandeni Dlungwana has dispatched a team of officials to Lugaju High School in Impendle where a teacher was gunned down ...
News
2 years ago
Next Article