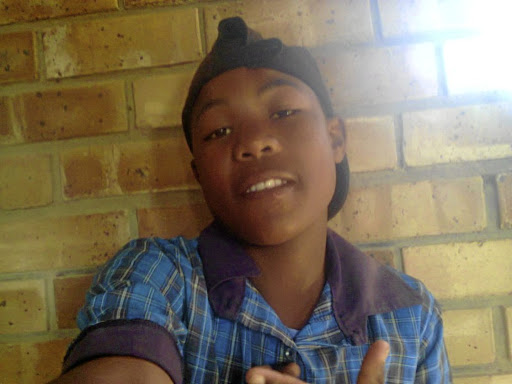 A 16-year-old Limpopo pupil who was stabbed to death by another learner at school was killed allegedly for his friend's cap and R12.

David Methape, 16, a grade 8 pupil at Robert Machaka Mamabolo Secondary School in GaMamabolo village outside Polokwane, was stabbed in the chest and died on his way to a local clinic on Tuesday.

His murder came after he allegedly refused to give his attacker, 15, a cap and cash belonging to his friend.

David's uncle Charles Sethole, 67, said a police van loaded with pupils and David's teacher came to his house on the fateful day.

"I left with them to go to the clinic. Along the way, I asked those boys what happened and they told me that David's friend had asked him to keep his belongings. Then the other pupil accosted David to demand the cash and cap."

Sethole said when his nephew tried to explain to the fellow learner that the cap and money were not his, he was attacked.

"The pupil pulled [out] a kitchen knife and stabbed him on the chest. I saw the wound, it was deep as I could see his heart through [it]," said a grieving Sethole.

He said when he got to the clinic, nurses told him that David died on his way to the healthcare facility. 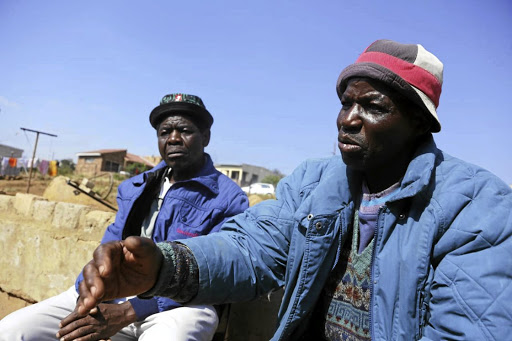 He described David as a quiet boy who loved dancing to entertain people around him.

"At every Christmas and family gathering, he would keep people glued to his dancing prowess. We are going to miss him a lot," he said.

Sethole said they wanted the law to take its course and send the killer to jail before he kills another person.

A pupil who witnessed the incident said David was only stabbed once and fell to the ground. "It happened at the school gate. He ran towards the school blocks and then he collapsed. His blood was gushing out profusely. The guy was at the gate, playing dice with other pupils," he said.

David's aunt Monica Sethole, 60, said she was going to miss her respectful nephew.

"He always called me "Magriza" (slang for grandmother). Now he is no more."

The family called on the department of education to beef up security at the school and search pupil as they enter the premises.

Education spokesperson Sam Makondo said: "We are terrified... We have dispatched a team of departmental psychologists to render counselling to affected pupils, teachers and the family."

Police spokesperson Col Moatshe Ngoepe said a manhunt for the suspect was launched and he was arrested at his hideout in the area on the same day.

"The preliminary investigations led police to a spot where the murder weapon was hidden - on top of a small hill outside the village. The suspect will appear in the Mankweng magistrate's court today on a charge of murder," Ngoepe said.

Provincial police commissioner Lt-Gen Nneke Ledwaba condemned "the acts of violence which are still prevalent at some schools in the province".

A Limpopo family is demanding justice following the killing of one of its members and injury of another by a man who is yet to be arrested even ...
News
2 years ago
Next Article