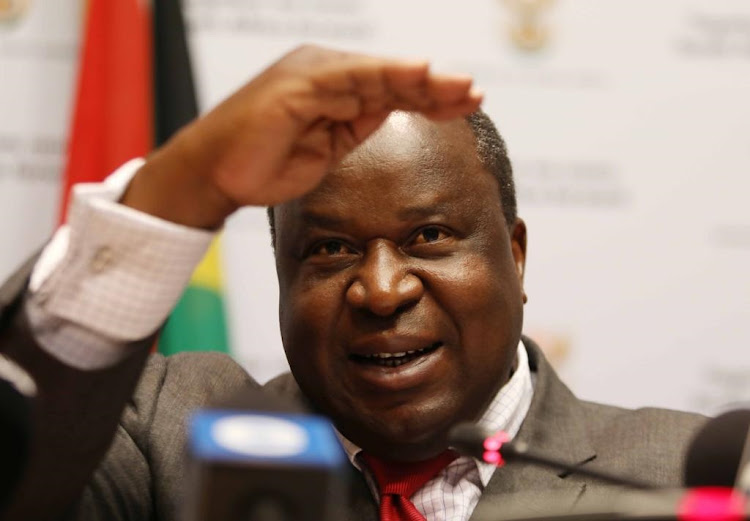 Government will dish out billions of rands in bailouts to help keep ailing state-owned enterprises afloat.

“Once this bill has been passed... we will then be in a position to use the contingency reserve account to provide support to the SABC,  Denel and South African Airways.

“… SABC requests R3.2-billion. We’ll not just make that available... It would be a mistake. But we would release [the funds] in chunks as certain conditions precedent are met to make sure that there is progress in improving the organisation," said Mboweni.

Broke SABC to get a government bailout

The bankrupt SABC is due to receive urgent "interim" financial relief from the Treasury in the next ten days, with the balance set to be released 45 ...
News
3 years ago

But  trade union Solidaritycriticised Mboweni for not revealing much details about Denel.

Workers are facing a bleak future at the state-owned arms manufacturer after it announced on Monday that it might not be able to pay its workers on time this month.

Solidarity’s sector coordinator for defence and aerospace Helgard Cronjé said it was not clear during the Mboweni’s speech how much bailout funds would be allocated to Denel.

Cronjé said the union would consider taking legal action should Denel fail to pay the salaries on time.

Staff at state-owned arms manufacturer Denel learned on Tuesday that the company has paid their salaries, but not their pension contributions.
News
3 years ago

“Last month they paid 85% of an individual’s salary on 25th, which is on pay day. The remaining 25% was paid three days later,” he said, adding that they would meet with the company management later this week for an update.

Mboweni, meanwhile, confirmed that government will dish out R59bn to power utility Eskom.

“Although government has committed R23-billion to be allocated to Eskom over the next three years in the current fiscal framework, Eskom’s funding plan is dependent on Eskom raising additional finance from the market, which in turn requires Eskom to be a going concern,” Mboweni said.

The bill explained that the R59-billion would be appropriated out of the National Revenue Fund for the requirement of the department of public enterprises.