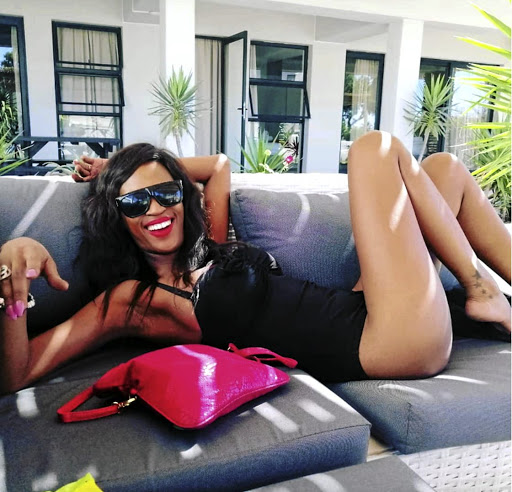 Mirriam Ngomani and her fiancé were victims of a racial attack in Pretoria yesterday.

Model Mirriam Ngomani says she will lodge a civil claim against her racist attackers who assaulted her yesterday and left her with a broken leg.

Ngomani and her fiancé Tobias Zehetleitner were attacked by a group of about six men at the popular Time Square in Menlyn, at about
4am.

She suffered a broken shin and was admitted to a Pretoria hospital where she's expected to undergo surgery.

"We will pursue a civil matter, they have to learn that they can't just beat up people in a racist attack. It makes me sick, It's disgusting," Ngomani said from her hospital bed.

When Sowetan visited her at the hospital yesterday, her left leg was heavily strapped from the knee down. Ngomani said doctors have told her the broken leg will take a very long time to heal. 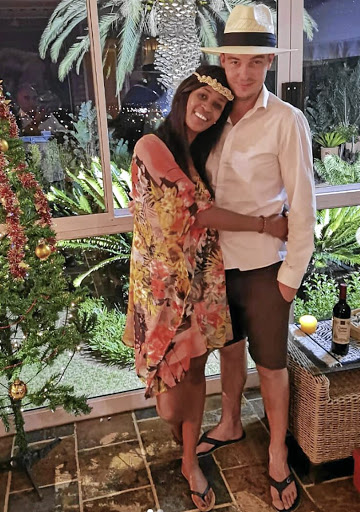 "I'm so scared and terrified my legs have been scarred and I don't know if I will ever be able to show them off and do my modelling with the scars," she said.

She said she was pained at the way she was attacked.

"I have to start co-ordinating the Miss Soweto pageant next week and I do not know what is going to happen with my career. This is a total setback but I pray for my speedy recovery."

An emotional Ngomani said she will also lay a complaint with the Human Rights Commission and also pursue the matter with the police as soon as possible.

She also blamed the security officers at Time Square for not intervening in time while the couple was under heavy attack at the hands of the six "buffed" men.

"It's insane what happened, I don't even know if those people have been arrested or not.

"Now, I can't work and the doctor told me it's going to take me three months to heal," Ngomani said.

"They will have to pay for this, including for the loss of income. What they did was evil. I'd like them to go to jail and not come out, they have to learn a lesson.

Zehetleitner, who has a heavily swollen eye, is a German national and a businessman. He was due for an X-Ray yesterday as doctors wanted to examine his cheek bones.

Popular model Mirriam Ngomani was left with a broken leg after an alleged racist attack at Time Square in Menlyn, Pretoria, in the early hours of ...
News
2 years ago

He told Sowetan that he and Ngomani were holding hands at the time of the attack at the popular hangout spot in Pretoria East.

"I feel much safer in Tembisa, Alex and Soweto than in Pretoria when we are together," Zehetleitner said.

He said they were initially approached by a white man, "probably in his 20s", who flicked a cigarette in Zehetleitner's direction without any provocation.

"I asked what he was doing and he said, 'What is wrong with you? You're dating a baboon, a monkey?'," Zehetleitner said, adding that the man was pointing at Ngomani.

Ngomani said the man's friend pulled him away from them but about 15 minutes later they ran into the group as they were walking out of the casino. The same man started insulting Ngomani, calling her the k-word and a monkey.

"Tobby walked up to him in an attempt to reprimand him."

All hell broke loose when Zehetleitner was punched in the face by another man, who was part of the group.

"Two of them attacked me, my hair was flying, I was being pulled in every direction with waitresses and security watching like it was a show."

Popular model Mirriam Ngomani is worried that she might not be able to show off her legs again.
News
2 years ago

Time Square confirmed the incident took place at the entrance to the casino.

"Video footage shows that the first Time Square Close Protection Officer was on the scene within 20 seconds. Within a minute approximately seven officers had intervened to stop the fight.

"Time Square is currently reviewing all the CCTV footage for an internal investigation, but we vehemently refute the version of the incident as previously reported [as claimed by the couple].

"We are supporting South African Police Service in their continuing investigation," said Hoppe.