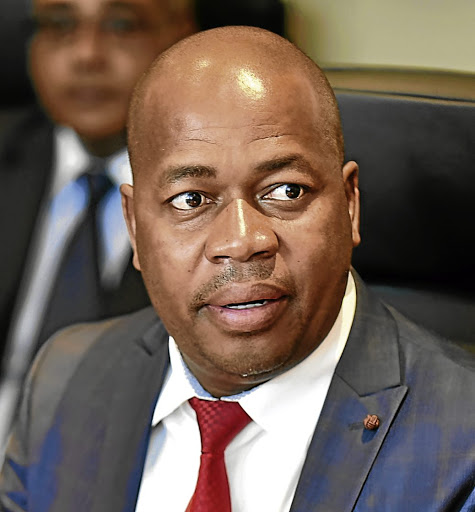 An investigation by AmaBhungane published in the Daily Maverick, revealed that the City of Ekurhuleni allegedly spent a staggering R1,9bn on chemical toilets over three financial years - from 2017 to 2019.

The tender was meant to replace the bucket system. The investigation showed that the tender had serious lack of municipal oversight that saw some companies allegedly taking advantage of contract loopholes at the expense of the poor.

The toilets were apparently sourced from 16 small suppliers, and the tender was allegedly used as a get rich-quick scheme for some under-performing contractors that left many beneficiaries with dirty and broken toilets.

Maile's office said a formal letter was sent yesterday morning to Masina to get a detailed response on the allegation reflected in the AmaBhungane report.

Maile said the Ekurhuleni mayor has to respond to the letter within seven days, as he viewed the allegations contained in the article as grievous.

"If indeed, these allegations are true, there needs to be corresponding consequences. Government funds should not by any means be misappropriated nor used as 'get-rich-quick scheme' for cronies, and dubious business people," he said. 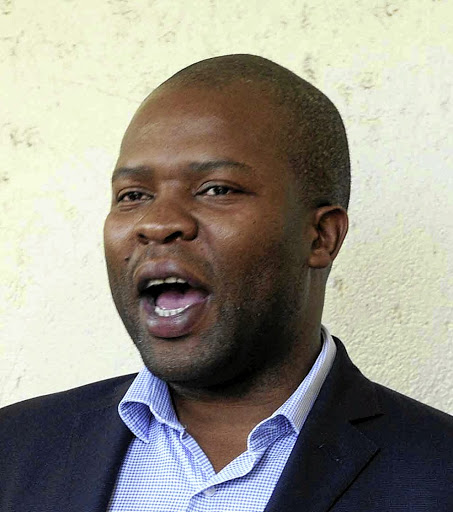