City apologises for toilets dumped in informal settlement by mistake 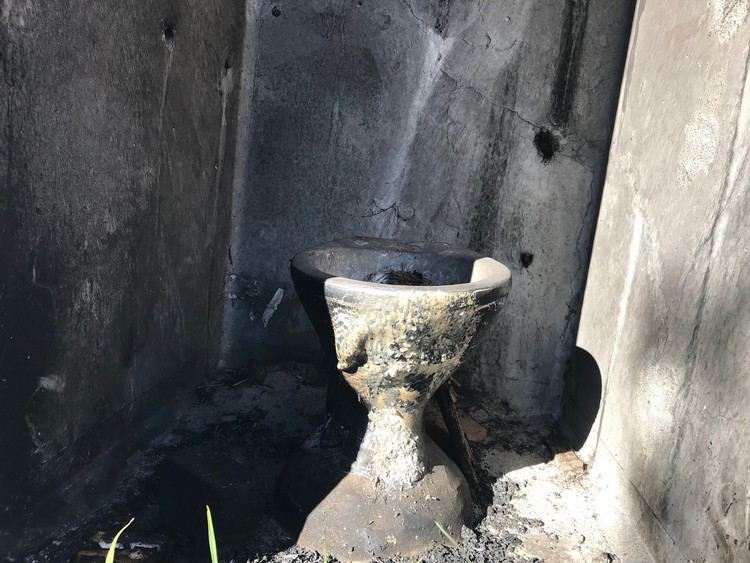 The city of Cape Town has apologised for dumping broken and dirty communal toilets in the Bonnytoun informal settlement in Wynberg by mistake.

Bonnytoun community leader Mona Allie said when the first of 31 toilets was delivered on May 6, residents were very happy. They thought toilets they had been waiting for had finally been delivered.

But residents soon found there was no decent toilet in the whole batch. They were filthy, some were blocked with broken glass and bottles and had been vandalised.

“After seeing the condition of the toilets, we concluded they were not meant for us.”

She said residents asked the driver where the toilets came from and were told they were reject toilets from the Overcome informal settlement.

Mayoral committee member for water and waste, councillor Xanthea Limberg, confirmed that the dumped toilets had been rejected by Overcome residents. She said they were meant to be transported to a storage area and not to Bonnytoun, and had been delivered to Bonnytoun in error.

A severe water crisis has hit Sekhukhune, leading to the district municipality seeking to declare a disaster situation.
News
3 years ago

“The city would like to apologise to the community of Bonnytoun,” she said.

The toilets were removed on Friday.

Limberg said there were 19 toilets for the 58 households in Bonnytoun.

But Allie said inadequate toilets had been a problem in Bonnytoun since it was settled in 2015. Some residents were locking up the communal flush toilets and refusing to share with others. Three toilets were not working.

She said Bonnytoun residents felt neglected by the city. They had held meetings about sanitation without getting feedback; a pathway through a dumpsite connecting the settlement to Rosmead Avenue had taken six years to build; and residents had asked for a pedestrian crossing over Rosmead Avenue for children to use on their way to and from school.

She said residents had also asked their councillor for the worn-out container which they use for meetings, projects and prayer meetings to be replaced.

“We are not going to take that path. It harms children and the elderly. All we ask is that the councillor comes and listens to the community problems,” she said.

Ward councillor Montgomery Oliver said he had no means of replacing the container but would ask the city’s informal settlements management team to look into it.

He also said he was setting up a meeting with officials and community members to discuss other matters, including the request for a pedestrian crossing.