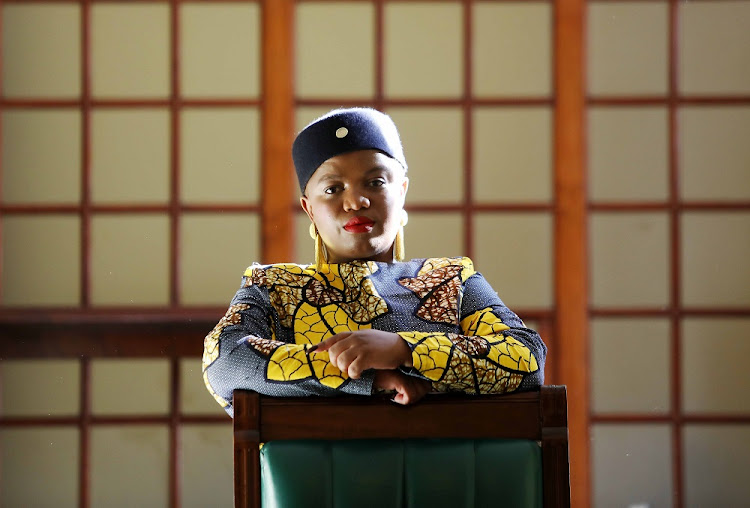 The family accused of racism by DA MP Phumzile van Damme have denied that they were racist towards her in a row on June 18 at the V&A Waterfront in Cape Town.

They told Rapport newspaper that Van Damme was the one who turned the incident into a “race thing”.

The family’s legal representative, Carlo Viljoen, told the newspaper that they had decided not to lay a charge against Van Damme out of fear of intimidation.

Viljoen said the family were shopping at Clicks and waiting in line to pay when Van Damme had tried to jump the queue ahead of them.

Viljoen said the family left the store and did not plan on saying anything, but Van Damme followed them outside and "insulted" the family. The son stood up for his family and allegedly said nothing about “colour or race” when Van Damme slapped him.

SowetanLIVE reported last month that Van Damme tweeted details of an altercation saying  a patron had pushed her in a store and had later told her: “It’s because you are black.”

Van Damme said the incident began at Clicks, where a woman pushed her and refused to apologise. She said when she confronted the woman outside the store, they became aggressive towards her and said: “Voetsek, you black!”

“It was extremely traumatising. I was made to feel like a subhuman,” said Van Damme. “I tried to film this to expose them. The man grabbed my phone and he held it over the bannister and then threw it on the ground.”

She added: “I don’t regret anything I said. I punched the man in self-defence. I just wish I recorded the incident so I have something to back me up.”