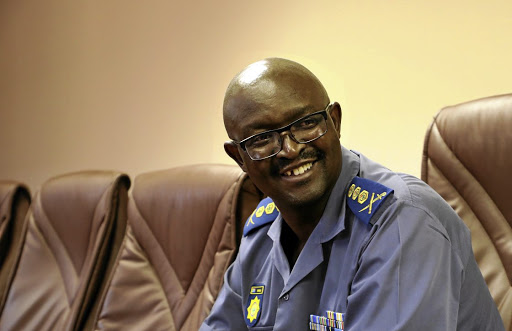 A group of undocumented immigrants were apparently being transported in a police truck from court to the holding cells of Wierdabrug police station in Centurion, Pretoria, when they overpowered police and escaped on foot.

Gauteng police spokesperson Col Lungelo Dlamini said the immigrants escaped while they were being taken into the police station to be processed by home affairs officials before being sent to a repatriation centre.

Mawela told Sowetan he had ordered the SAPS Tshwane district commissioner to "leave no stone unturned" in establishing how the inmates escaped.

"The investigation should cover all angles, including compliance with detention management operating procedures, insider threat and collusion," Mawela said.

He, however, said he was very confident the escapees would be re-arrested soon. "The escapees will be tracked down during our clampdown operations since we know their usual dwelling areas."

The private sector as well is not keen on job-seekers with criminal records.
Opinion
2 years ago

All football clubs release players‚ but when Helderstroom FC do so it takes on a whole new meaning.
Sport
2 years ago
Next Article