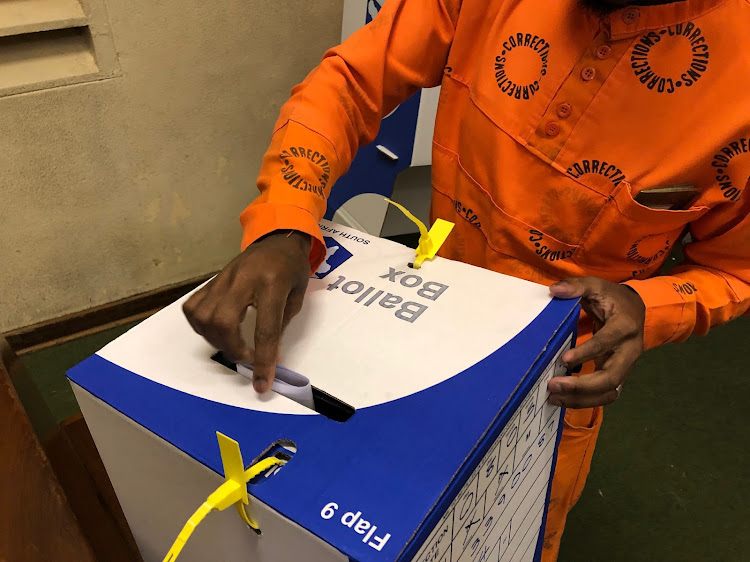 An inmate casts his vote at Durban's Westville prison on Wednesday, May 8 2019.
Image: MATTHEW SAVIDES

Behind steel bars and under tight security and the watchful eye of eagle-eyed wardens, hundreds of inmates took to the polls in Durban's Westville prison on Wednesday.

Orange dominated at a voting station in the Durban suburb of Westville, but this was by no means a show of support for any political party. Instead, it was the colour of the overalls worn by most of the inmates.

As of September last year, the five sections that make up Westville prison housed just shy of 8,000 inmates, according to figures provided by the Electoral Commission (IEC) this week. Of those, around 813 registered to vote during two days of voter registration, the IEC figures showed.

However, the IEC said on Wednesday that the exact number of actual voters would remain unknown until the process came to an end.

According to IEC presiding officer Fikile Nxumalo, there was no voters' roll for the prison. Instead, provided the inmates had their ID books and were verified as registered voters,  they were allowed to cast their ballots.

One of those prisoners was Velile Lutyeku, who is housed in the maximum-security Medium B section. He had voted in every election since 1994, but given that he was sent to prison "two years and eleven months ago" it was his first ballot behind bars.

And despite his conviction, he would vote the way that he always had - for the "new dawn".

"It's exciting that we are also part of what is happening outside, that we are given a chance to vote even in here," said Lutyeku, who turns 60 on Sunday. "We are hoping our vote will also strengthen the democracy that we have."

Lutyeku and eThekwini municaplity Ward 12 councillor Mduduzi Ngcobo were found guilty in 2016 of arranging the killing of Thuli Ndlovu‚ chairperson of the KwaNdengezi branch of the Abahlali baseMjondolo shack dwellers movement. 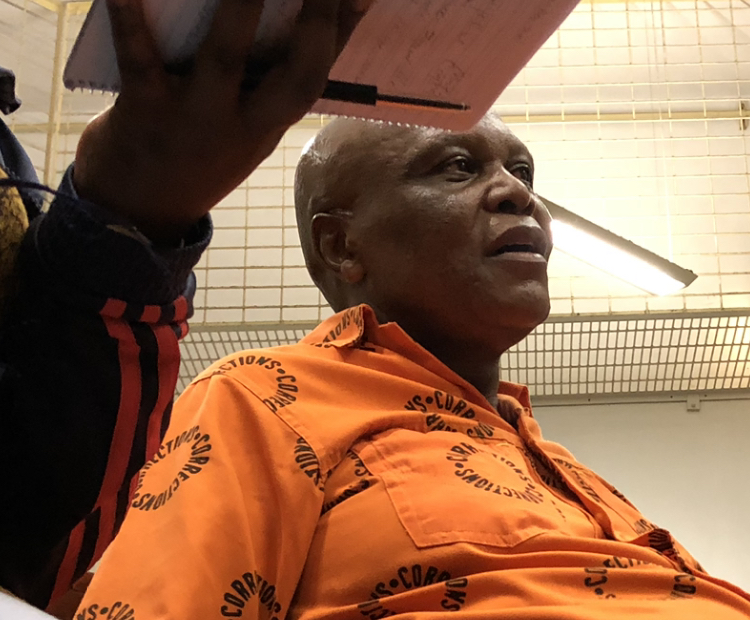 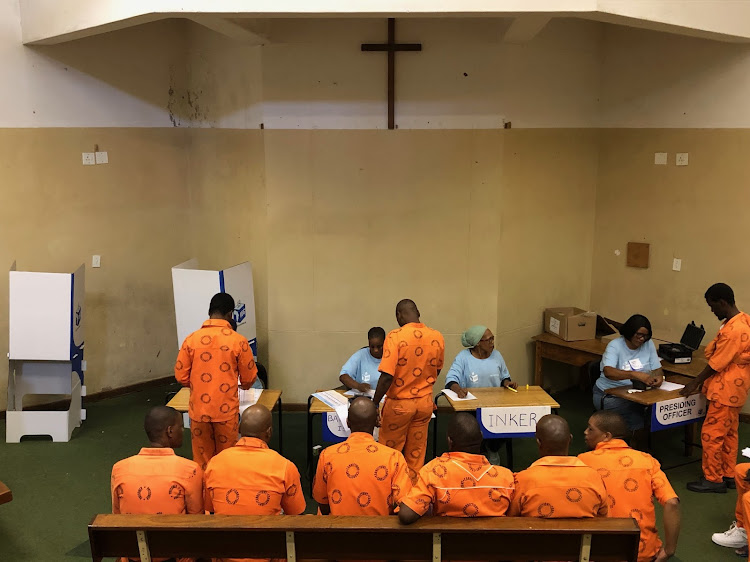 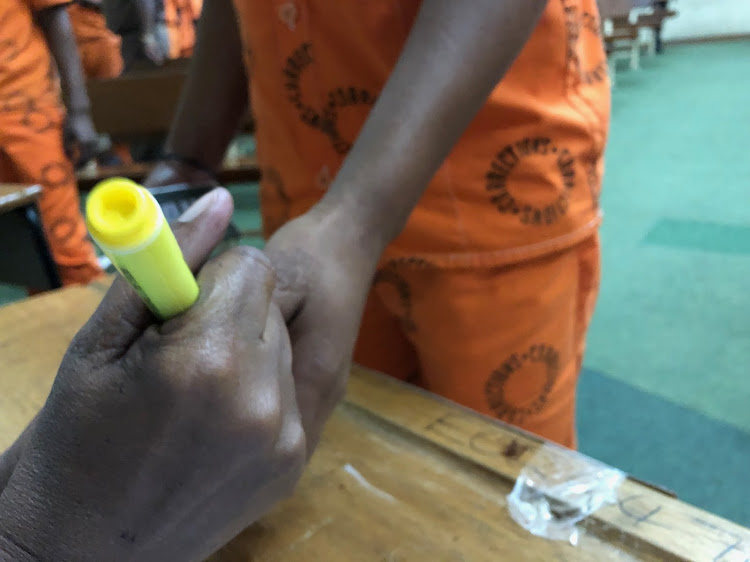 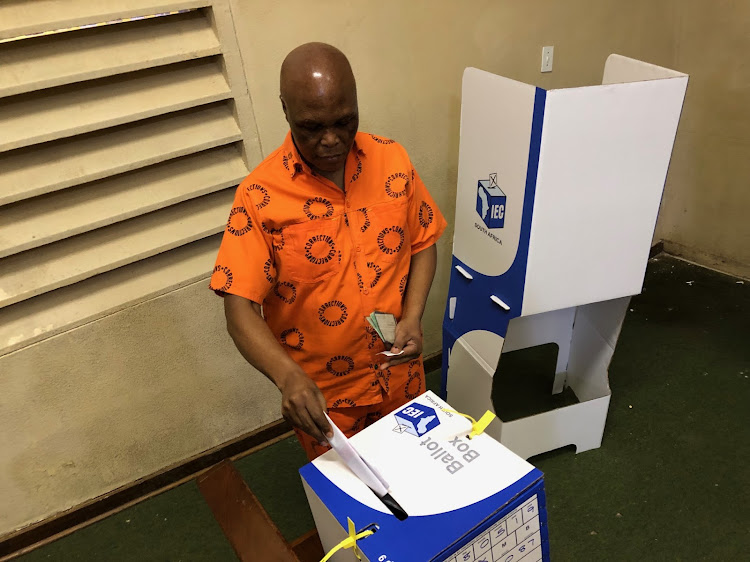 He said that he wanted the victorious political party to focus on giving inmates what they needed to thrive outside of prison once they had served their time.

Voting at Westville was meant to start at 9am, but had been delayed by about an hour. Nxumalo said that IEC officials were held up by security issues at the prison, but that everything had been running smoothly since voting began.

Nxumalo said that voting started in the juvenile section, and then moved on to Medium B. Officials would then move through the different sections before finishing in the women's prison.

She said she and her team were excited about presiding over an election behind bars.

"It's exciting, because they do have rights. Everybody is supposed to exercise his or her right. Being in prison doesn't mean you don't belong to the community because one day you will be out," she said.

Nxumalo was part of the process to register inmates, and admitted that she was "scared" at first. However, she now wasn't bothered at all about being there.

"They [the inmates] were very excited about being registered, and you can see that. Today, they are excited about voting. It shows that we respect them even though they did something [bad]. The correctional place is a place where they are being corrected," she said.

In total, KZN’s prisons have a combined 40 voting stations, catering for an inmate population of 26,500.