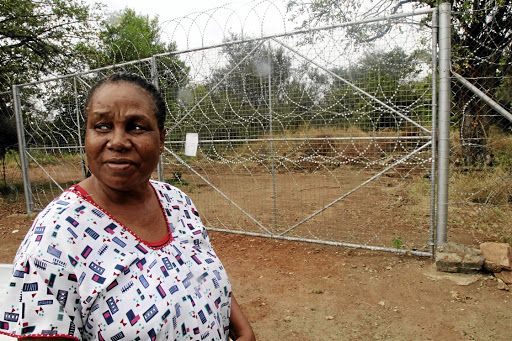 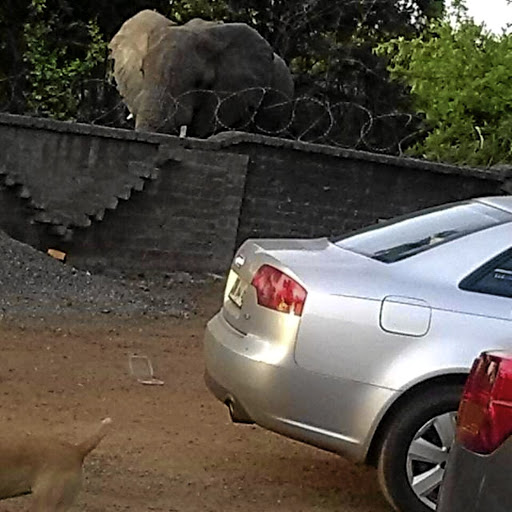 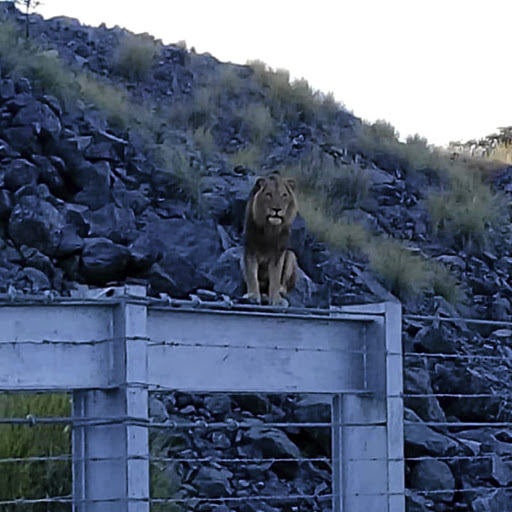 The sight of wild animals which pose a danger to community members is a regular feature in the mining town of Phalaborwa in Limpopo.

Lions, elephants, leopards and waterbucks often wander into the streets, leaving residents fearing for their lives while the brave capture the sightings on their cellphones.

Last week, news about a pride of lions being spotted in the area broke but residents said they had been seeing and hearing rumours about them since March. They said the lions had not attacked anyone.

Pensioner Selaelo Motadi, who lives in a house on Theiler Street, bordering the fence of Palabora Mining Company, said she loved seeing the animals.

"We live with the animals. Nature is part of us and we enjoy seeing the animals and we don't fear them as they do not pose any danger to us," said the 61-year-old woman.

"Animals such as leopards, elephants and lions frequent this area and even our children are used to seeing them. Elephants are often seen during the marula season at the beginning of the year."

Motadi said she would hate to see the animals being killed despite the obvious danger they posed to humans.

Kgatla had plans with wife, kids
News
1 year ago

On Friday night, Foskor mine security guard Eric Kgatla was killed by an elephant that is believed to have escaped from the Kruger National Park. Kgatla, a father of four, was allegedly trampled by the elephant while on duty and his body was discovered at about 4am on Saturday.

Motadi found the news of Kgatla's death "strange" and "unusual".

"An elephant is naturally a peaceful animal. They just need to be respected," Motadi said, adding that many people in the area would have been killed had the elephants been aggressive animals.

She called for "proper training of people in handling wild animals when they see them in their areas".

Abram Mamabolo, a resident and former worker at PMC in Namakgale - a township outside the copper mining town, said the wild animals made workers at the mine feel unease and fearful.

"At one stage while I was working, one of my colleagues had to climb a tree when he saw a herd of elephants approaching. The branch [he hung to] broke and he fell and got injured. But fortunately for him the animals did not harm him," said Mamabolo.

He said workers were always uncomfortable with the presence of the animals.

"The presence of the animals hampered production because some of the workers would focus their attention on them and not do their work," he said.

Elphas Mokgala, a security officer at Foskor mine, said they were living in fear.

"Our lives are in danger. We don't feel safe at all while executing our duties on a daily basis," said Mokgala.

A security guard has been trampled to death at a mine in Phalaborwa in Limpopo, SABC News reported.
News
1 year ago

An employee of the South African National Parks (SanParks), who spoke on condition of anonymity said they handle lots of calls from members of the community who had spotted wild animals.

"The challenge is that we would not know if those animals belong to the Kruger National Park or private game farms, hence we involve the provincial department of environment.

"The good thing is that in most cases, the animals do not cause any harm to residents," said the employee.

Last week, SanParks spokesperson Isaac Phaahla said the lions were not a known pride from Kruger or the adjacent private nature reserves.

"It has been reported that this pride has been residing for more than a year within the Foskor, Phalaborwa Mining Company and direct adjacent areas, moving along the Selati River system. This area is outside, but adjacent to Kruger and also contains elephant, buffalo and other wildlife.

"The pride may have established itself in this area due to the current availability of prey and a lack of competition from other prides. The lion population within Greater Kruger is very healthy, growing, and the suitable habitats occupied," Phaahla said.

He said it would be "unwise to relocate the lions into the territory of an existing pride".

"The disease status of animals is also a consideration when looking at possible release areas," Phaahla said.

Asked about what was to be done with the roaming pride, he referred Sowetan to a statement by the department of economic development, environment and tourism.

MEC Thabo Mokone said they were aware of the lions in the area.

"We can't put the lions down because they haven't caused anyone harm. They are our investment. People must just report to us as and when they see them," Mokone said, adding that they would come up with a strategy for land use management to ensure that the animals and the community co-existed peacefully.