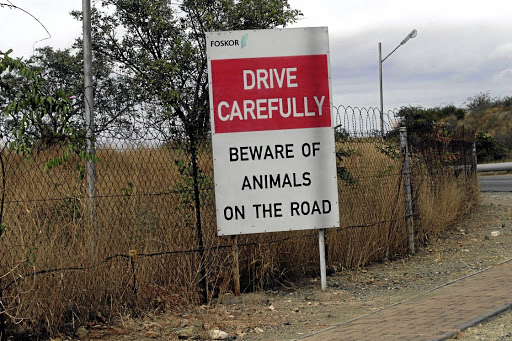 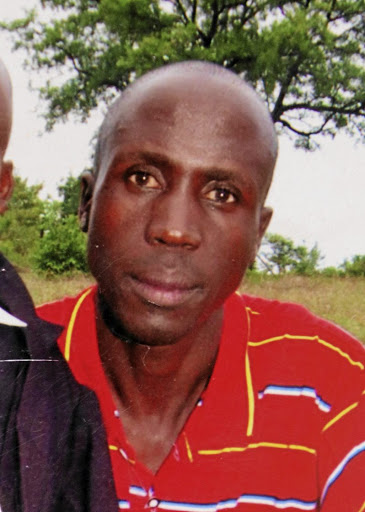 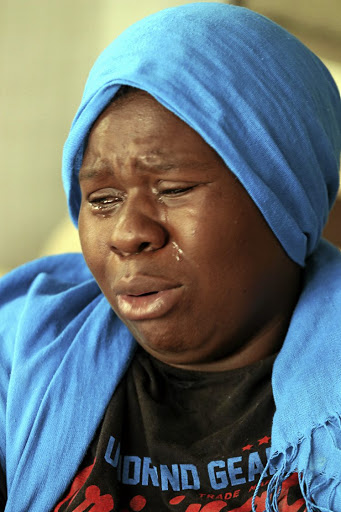 A man, who died after he was trampled by an elephant at a mine in Phalaborwa, Limpopo, had a date with his wife and children the next day.

Kgatla, a security guard, was killed by an elephant that is believed to have escaped from the Kruger National Park at Foskor mine on Saturday.

The couple has four children together. The youngest, Sifiso, was born on May 24.

"He left home at around 4pm on Friday, promising to return the following day where he would take our three children out for shopping as he would be off duty," Matlou said.

"He said he was going to relieve his colleague when I last spoke to him," she said from Haniville section in Namakgale, near Phalaborwa.

This is the same area where a pride of 14 lions was spotted on Thursday.

She said she was surprised to see neighbours visiting her, together with her husband's employer, Solly Mashimbye, on Saturday morning.

A security guard has been trampled to death at a mine in Phalaborwa in Limpopo, SABC News reported.
News
3 years ago

"I did not know anything then, but became suspicious that something bad might have happened to my husband."

Matlou said Kgatla had on several occasions told her of the unsafe conditions under which he worked.

"He would tell me about his encounter with dangerous animals while executing his duties. But I never thought one of those animals would take his life," she said.

She said in March, Kgatla had received a certificate of recognition for having served the company for 10 years.

Though police spokesperson Col Moatshe Ngoepe said the incident happened at about 4am, a witness revealed that the death actually occurred at around 9pm the previous night.

Kgatla's colleague, who spoke on condition of anonymity, said the elephant was seen in the vicinity at around 9pm on Friday and that elephants were normally active around that time.

"The animals normally make movements when there is minimal noise in the area," he said.

Matlou described her husband as a humble person who took care of his children.

Mashimbye said he would meet the family today to discuss funeral arrangements.

"I still have to hear from the family what is it that they had decided, but as a company we will definitely assist with funeral costs," he said.

Ngoepe said they had opened an inquest docket and that investigations were still continuing.

"With regards with the whereabouts of the animal responsible for attacking the deceased, we will work with the relevant department to make sure that we save the lives of other people," said Ngoepe.