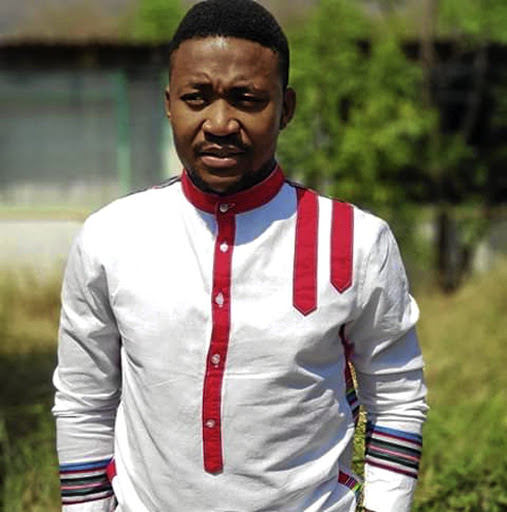 Koketso Letageng tried to help his friend when he was struck by a different vehicle.

Koketso Letageng, 22, and Naidoo Manaka, 20, who were both nursing students at the Limpopo College of Nursing, were killed in Thohoyandou on Friday.

It is alleged Letageng was hit by a car that immediately sped off, while crossing a busy road near the college. Manaka, his friend, who was walking with him, tried to assist by signalling to motorists to slow down using his cellphone torch but he was also run over by another car.

Both cars sped off, according to police spokesperson Brig Motlafela Mojapelo.

The incident happened at around 11.30pm on Friday.

By late yesterday, no-one had been arrested in connection with the incidents.

Letageng was a final year nursing student from Syferfontein village, near Groblersdal, while Manaka was a second year student from Bull-Bull section of GaManaka village in Senwabarwana. 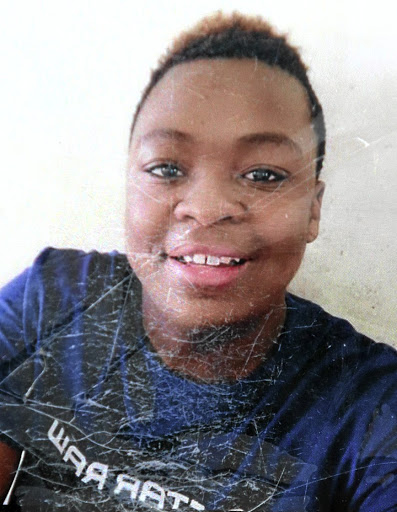 Naidoo Manaka was run over while trying to cross a busy road in Thohoyandou.

While the Manaka family said they only learnt about his death when the college's principal visited them on Saturday, the Letageng family only learnt of the sad news on Facebook. Simon Mashilo, Letageng's cousin, told Sowetan yesterday that they only came across Facebook posts on Saturday about the death.

"My aunt, who is Koketso's mother, did not take kindly to the posts, especially that no- one had come to inform us about the passing," said Mashilo.

He said the news of the death had left the family devastated and inconsolable.

"We also do not know how best to console the deceased's mother because she is deeply hurt."

Mashilo described Letageng as a humble person who loved soccer and school.

Manaka's father, Albert, said he was heartbroken and described his son as a cool person who was also well-mannered.

"It was at around 4pm [on Saturday] when the principal came to my house to deliver the sad news," said the 58-year-old man.

"My son was doing his second year of studies and I was looking forward to having a daughter-in-law soon because he was my only son," said Manaka, who said he was left with two daughters.

"My heart is painful that I will not have a makoti. I was hoping to have one in the near future."

Both families said they were still busy with funeral arrangements and that they were hoping to bury their loved ones on Saturday.

Neil Shikwambana, spokesperson for the provincial department of health, said they had dispatched officials from the college to visit the families to deliver the condolences.

"We are indeed saddened by the loss of lives of these promising young men.

"As a department, we believe that the police, through their investigations, will bring the perpetrators to book," Shikwambana said yesterday.

Mojapelo said no arrests had been made and that investigations were still ongoing.

"We appeal to anyone who might have information regarding the two incidents to come forward and assist us," Mojapelo said.

He said a VW insignia was found on the scene.

A 77-year-old Soweto pensioner says he was shocked when he learned that a registration plate of his car was found at the scene of a hit-and-run ...
News
2 years ago