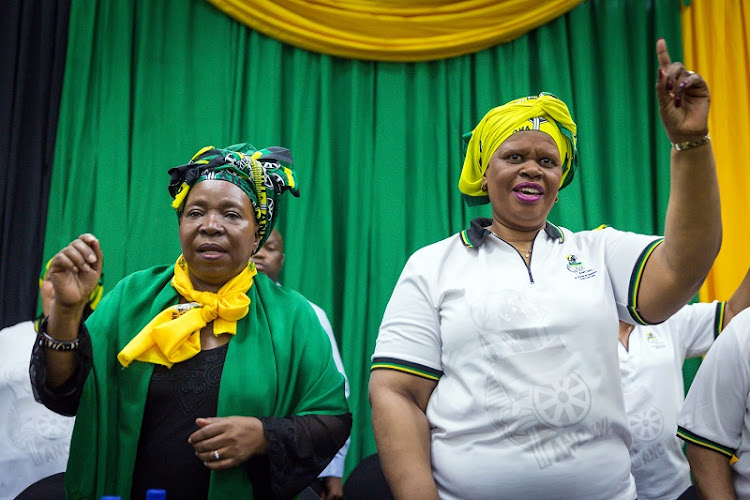 The ANC in KwaZulu-Natal says it will meet this week to discuss a way forward on the arrest of eThekwini mayor Zandile Gumede.

ANC provincial secretary Mdumiseni Ntuli said the party was disappointed by the arrest but would allow the law to take its course.

“It is a given that if any of our comrades are arrested, particularly on charges of corruption, it does worry us. We are worried. However, the processes of the court will tell us if there is a validity in this or not,” said Ntuli

“We will meet during the cause of the week to get much more details about the charges. The ANC leadership in the region will take us into confidence about the nature of the charges and the ANC will apply its mind on the implications going forward.”

Gumede, appeared in the Durban commercial crimes court on Tuesday on charges of corruption.

She appeared with a senior municipal councillor Mondli Mthembu and another official in relation to tender fraud within the Durban solid waste department.

Gumede, who is also the mayor of eThekwini, was expected to appear in the Durban commercial crimes court on Tuesday along with a senior municipal ...
News
2 years ago

“The three will face the same charges as the other nine suspects who were arrested two weeks ago on allegations of fraud and corruption in relation to a 2016 R208m Durban solid waste tender where service providers were allegedly paid huge amounts of monies even though they did not render any service," said Mulaudzi.

A forensic report which was compiled by Integrity Forensic Solutions which had been commissioned by the council’s own City Integrity and Investigations Unit, found that Gumede, Mthembu and three officials orchestrated a tender scam which saw eThekwini pay R25m to hire and clean chemical toilets for six months.

The same council had previously paid R3m to hire the same toilets for three years.

Ntuli said the ANC in the province would respect the rule of law.

“Whenever any of our leaders are accused of having been involved in certain wrong doing, we belive that it is in the best interest of the affected comrades and the organisation to allow them to clear their names in a court of law. We believe that the law must take its course,” Ntuli said.