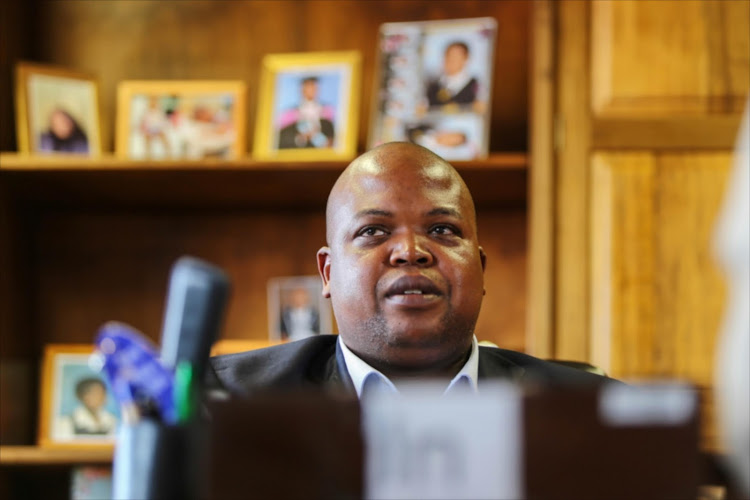 The much-delayed ANC Youth League conference, which is about nine months overdue, is expected to be held later this year.

ANCYL deputy president Desmond Moela told Sowetan preparations for the conference were set to begin now that the elections were over.

"We are now done with elections and our task is to give the youth league to the rightful owners. Our plan is to sit the conference before September, but we will meet and do it procedurally," said Moela.

The conference has been postponed at least three times since last year.

In the words of ANC chairperson Gwede Mantashe, the ANC has a president who "has money, who is rich, who will not be tempted to steal. If he steals, ...
News
3 years ago

In June, the league was hit with a liquidation order after it failed to pay legal costs in a 2010 defamation case involving Western Cape premier Helen Zille.

The R200,000 lawsuit was in connection with statements made by then ANCYL president Julius Malema and spokesperson Floyd Shivambu against Zille, after they called her a racist.

The conference was postponed to September and later to December - but that did not materialise.

The delays sparked speculation on the political motives, while others accused some of the leaders of wanting to be deployed into key government positions when President Cyril Ramaphosa announces his cabinet this week.

However, a source privy to discussions said the mother body wants to disband the current structure before the conference is held.

"We are hoping for the conference to sit in September, however, rumour has it that the ANC wants to disband us," said the source, who asked not to be named.

"The fact that the conference did not sit last year changed a lot of dynamics because you had a lot of people that were qualifying to stand for positions but they no longer qualify."

There is an age limit of 35 prescribed for youth league members.

The race for the presidency is between current league treasurer and business mogul Reggie Nkabinde, KwaZulu-Natal league secretary Thanduxolo Sabelo, ANCYL NEC member Ndumiso Mokako and FeesMustFall activist Mcebo Dlamini - who are all under 35.

ANCYL president Collen Maine told Sowetan he was unaware of plans to disband the current structure before the conference.

"That is news to me, we have not been informed that there are plans to disband us. There were two major reasons why we did not sit.

"The first is that we were liquidated for money that was owed but we have since paid it back. The second is that 70% of the branches had not met the requirements for it to sit," Maine said.