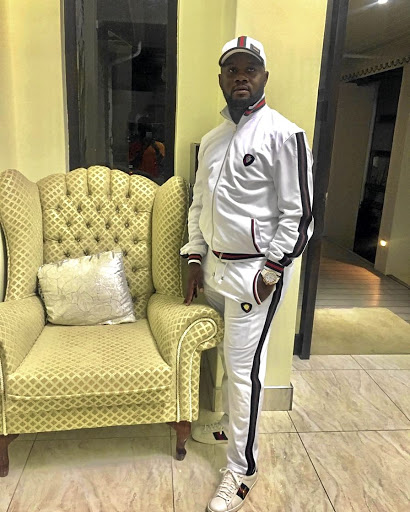 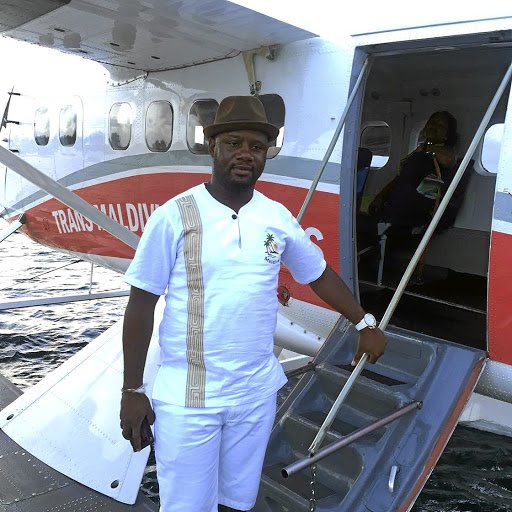 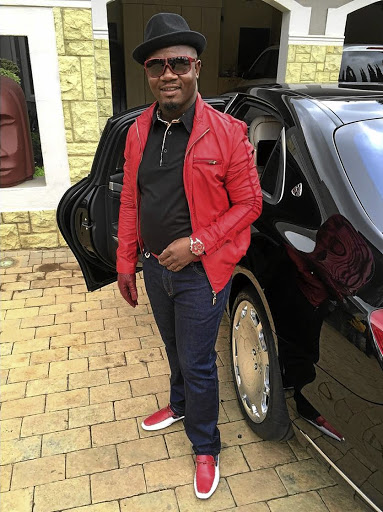 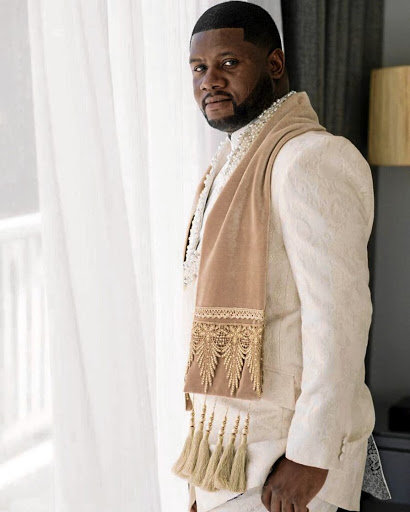 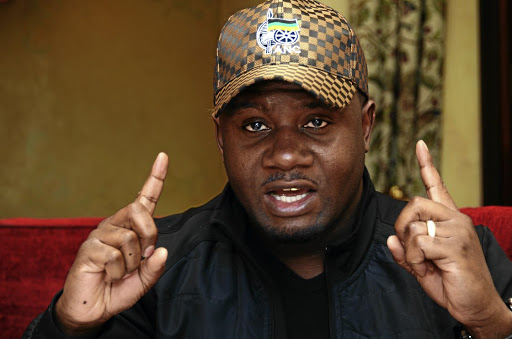 In the words of ANC chairperson Gwede Mantashe, the ANC has a president who "has money, who is rich, who will not be tempted to steal. If he steals, we will ask him 'why do you steal because you have enough'."

These comments, made after President Cyril Ramaphosa's election at Nasrec last year as ANC leader, have now inspired another party presidential hopeful who shares similar attributes.

Mzwakhe Reginald "Reggie" Nkabinde says this motivated him to want to lead the ANC Youth League to a better tomorrow.

It's a Monday afternoon at the lavish Palazzo Hotel in Fourways, Joburg, where I sit with the outgoing ANCYL national treasurer general.

The flamboyant Nkabinde arrives in a luxury SUV, accompanied by two bodyguards but walks into the hotel alone.

I begin by asking him why he has ambition to lead the youth league as a businessman, whereas the organisation requires a vibrant and militant leader.

"I fully agree with you, but how do you determine that I'm vibrant or not?" he asks.

"My role was to be full time in the office to raise money for the youth league. When the ANC was heading to Nasrec, they said they wanted a president with money, who is independent and not going to be bought so why must it be different with the youth league?"

Nkabinde is the owner of the record label Mabala Noise and also has business interests in construction. He said his wealth means he can't be persuaded to loot state resources.

He lists ANC anti-apartheid crusader and billionaire Tokyo Sexwale, ANC NEC member Tony Yengeni, Ramaphosa and himself as having taken the path of business who have - to date - not been associated with any mismanagement of state funds.

"The ANC is not a capitalist or a socialist organisation, it defines itself as a broader church movement which welcomes everyone.

"We are leading a different society today, it's not the era of Madiba. We want a youth league leader who will appeal to all different sectors of society because it's about drawing numbers for the ANC and therefore we need a leader who is versatile," he said.

He says Sabelo was the first rival with whom he tried to reach consensus.

"The first person I had a meeting with is Thanduxolo and we have met more than twice. He has vehemently rejected a slate that was proposed by people in the youth league who have tried to mediate [between] us," he said.

He put his head on the table before responding about the contents of the proposal. "You know I don't want to talk about these issues.

"We had a discussion that proposed that I must be president and Thanduxolo be SG [secretary-general] which is something he said he would think about.

"He would agree in the meeting but then I later started seeing his campaign ."

Nkabinde reveals that Sabelo proposed that ANCYL national spokesperson Mlondi Mkhize become the young lions' chairperson - a position which does not exist in the league. "He said to me, 'we are introducing a discussion of a sixth position of the youth league'."

The ANCYL's NEC held a meeting in August to finalise logistics for the conference expected to take place between October 18 and 21 in Nasrec, Joburg, to elect new leadership.

The incumbent president Collen Maine has been accused of trying to prevent the conference from sitting.

Last weekend's reports alleged that Maine failed to convince the ANC's NEC to postpone the conference as the league was "highly divided and would be unable to hold a credible conference".