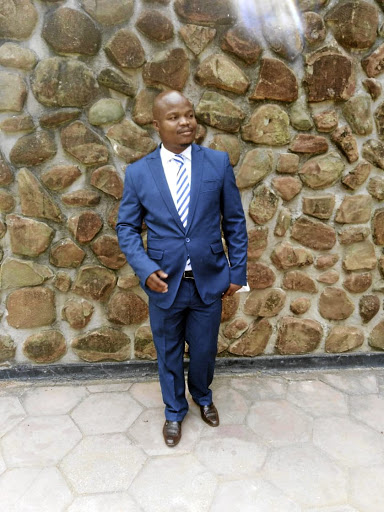 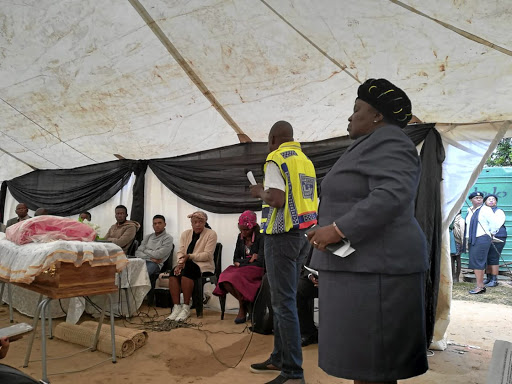 Two Mpumalanga men accused of robbing bakery vans have been burnt to death in Masoyi.

The community told Sowetan they took the law into their own hands on Friday evening because they had not received bread deliveries in the area for more than three weeks. Bakeries were not delivering bread to the area due to a spate of robberies targeting their workers.

Mpumalanga police spokesperson Brig Leonard Hlathi said three men attacked and robbed a bakery van and the community retaliated by beating and burning two of them to death.

They also burnt the house of one of the suspects.

"According to information at our disposal, three men attacked and robbed a bakery van. The community mobilised and attacked them.

"One of the suspects managed to escape from the crowd and the two [who were cornered] were beaten before they were burnt alive," said Hlathi.

"One of the men died on the scene, while the other died on his way to the hospital."

A pastor from Mganduzweni near White River in Mpumalanga and his brother were set alight in an act of mob justice on Thursday.
News
2 years ago

The sisters' lifeless and naked bodies were found in a ditch next to a stream in the area, with the younger one allegedly having been raped.

The victims had been last seen playing near their home, a day before their bodies were discovered.

Police said after consulting a sangoma, the community went to the two men's house, beat them up and tied them with wires and set them on fire.

"We are actually teaching these criminals a lesson that crime leads to death. Yes, we report to the police but you find out that some are arrested and soon they are out and continue [committing crime]," said a community member, who asked not to be named.

Hlathi said no one had been arrested yet for either the robberies or murders.

"We are calling for the community to work with the police rather than taking the law into their hands.

"This makes them criminals too because now we have two men who are dead," said Hlathi.

He also said no arrests had been made yet regarding the murder of the pastor and his nephew in the rape cases.

The two men who fell to mob justice have been reported to be Bheki Malumane, 36, and Wonder Mbuyane, 24. They had allegedly confessed to the siblings' murders.

A Walter Sisulu University student at the Mthatha campus has been killed after he was allegedly assaulted by fellow students and thrown off a third ...
News
2 years ago
Next Article