MEC steps in over claims head forced teachers to strip, threatened to kill them 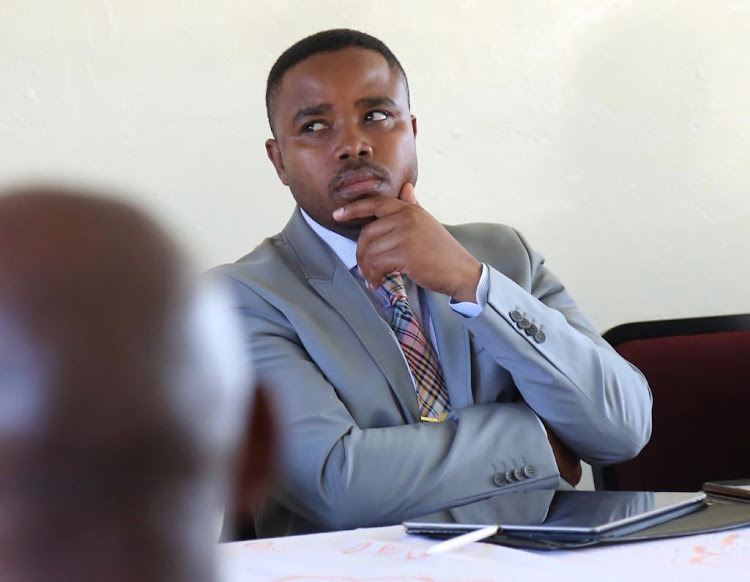 KwaZulu-Natal education MEC Mthandeni Dlungwana has launched an investigation into allegations of sexual harassment and intimidation against a primary school principal in Durban.

Dlungwana announced in a statement that he would be visiting the school on Tuesday after allegations surfaced that the principal sexually harassed his staff and threatened to kill them if they told anyone about it.

"These are serious allegations and we need to get to the bottom of this issue. It is our duty to protect our employees and if we find these allegations to be true, we are definitely going to take drastic action," said Dlungwana.

The Durban-based Ilanga newspaper which broke the story about the allegations on Monday reported that female staff members at the school claimed that they were forced by the principal to strip naked in his office. He also allegedly touched their private parts and asked for sex from others.

"This is troubling we must do more to support our teachers."
News
3 years ago

A Free State teacher has taken to social media to share the horror she endured last week after she was allegedly almost raped by a pupil whilst on ...
News
3 years ago

Female teachers told the newspaper that the principal allegedly also wanted to kiss them against their will and even sent them messages on their cellphones asking them to send him pictures of their private parts.

Another teacher claimed that she was summoned to the school for an emergency meeting during a weekend and when she got to the school, the principal demanded that she sleep with him.

The South African Democratic Teachers' Union was not immediately available for comment.