Colleagues shocked at the arrest of 'friendly' crèche teacher 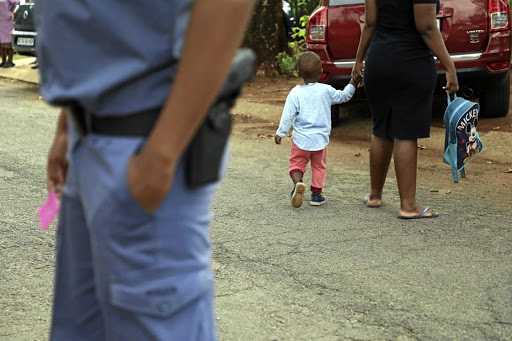 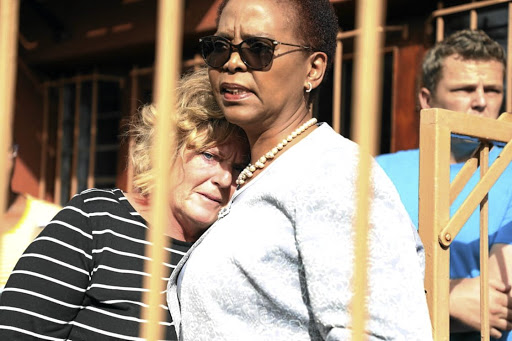 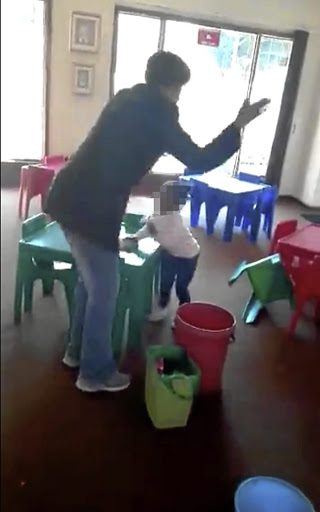 A colleague of a pre-school teacher who was caught on video assaulting children at an illegal crèche has expressed shock at the abuse and described the woman as a sweet person.

Nellie Senwametsi's horrific assault on children at Ninnie's Neuron's Nursery School in Carletonville on the West Rand emerged this week after videos of her physical attacks on children went viral on social media, sparking outrage.

A teacher at the school, who asked to remain anonymous, told Sowetan she was not aware that her colleague had been abusing children.

The woman and a parent who spoke to Sowetan described the teacher as a "friendly person".

"I'm really shocked. You would never suspect her of such things," she said.

A parent whose two children attend the aftercare programme at the crèche said she was also surprised about the allegations of abuse.

"The teacher is a friendly person. You never imagine her beating children," she said.

Gauteng MEC for social development Nandi Mayathula-Khoza shut down the school after three disturbing videos of children being assaulted by the teacher emerged.

Mayathula-Khoza said the crèche was operating illegally, with a conditional certificate which expired two years ago.

The videos, including one where a little boy can be seen being violently dragged and slapped, have led to 40-year-old Senwametsi's arrest. She was released on R3,000 bail.

Mayathula-Khoza said the videos were shocking, adding that crèche owner Janine Edward had pleaded ignorance despite parents saying they had complained to her about possible abuse.

"This is unacceptable. We condemn it in the strongest terms," she said.

She urged parents to open a case against Edward as they claim that she had been aware of the abuse.

Yesterday, parents rushed to remove their children from the crèche while furious community members gathered outside the property.

The mother of a two-year-old girl, who can be seen in one of the videos being dragged and beaten, said she was horrified by what happened to her child.

In the video, the teacher can be heard screaming at the toddler while dragging her by the collar.

"My daughter is not the same anymore. She will sit in a corner and cry for no reason. She is traumatised," she said.

The mother said she opened a case with police yesterday after viewing the video.

She said she removed her child from the creche last year after picking up that something was amiss but only saw the video a few days ago.

She said Edward had dismissed her when she complained that her daughter came home with bruises on her legs.

"I want justice for my child," the mother said.

The grandmother of a three-year-old boy who attends the Ninnie's Neurons Nursery School on Wednesday said her grandson had on various occasions ...
News
2 years ago

Another parent, Jo-Ann Kenny-Manotwane, said she removed her two children aged four and three after viewing the videos yesterday.

She said she would demand the R2,000 she paid for her children's fees for April.

Edward's lawyer Danie van Zyl said his client was blackmailed by a former teacher who took the videos a year ago.

Van Zyl said Edward was not aware of the abuse as the incidents happened in her absence.

He said Edward approached the child protection unit and opened a case after one teacher sent her the videos over a week ago. He said Edward was shocked, adding that parents never complained to her before.

Van Zyl said the teacher who took the videos should also be arrested as she
kept quiet about the abuses for over a year.

Provincial police spokeswoman Brig Mathapelo Peters said the teacher would make her next appearance before the Oberholzer magistrate's court on May 7 after having been released on bail.

Peters said the case was prioritised as it involved serious crimes committed against children.

A mother who instinctively removed her daughter from a crèche when she felt something was amiss was outraged to see a video of the child being thrown ...
News
2 years ago
Next Article