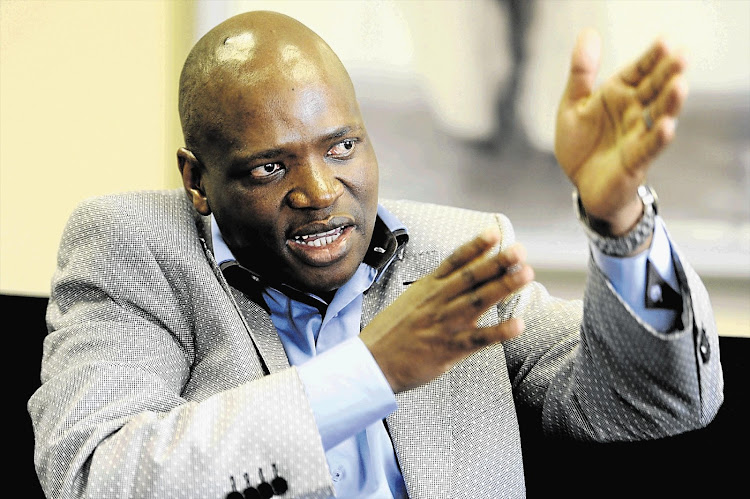 African Content Movement (ACM) leader Hlaudi Motsoeneng says a decision by the SABC  not to flight the party’s manifesto launch live on air is “stupidity” and a disservice to the people of South Africa.

Motsoeneng, a former SABC COO turned politician, on Saturday served the public broadcaster with an urgent court application to provide live coverage of the party’s manifesto launch on SABC 2 and SABC News Channel 404 on DStv.

In a statement, SABC group executive of news and current affairs Phathiswa Magopeni said the position of the SABC was that that ACM’s manifesto launch would be covered by its news division as a news story.

Hlaudi not famous for frugality despite his one-man launch

As far as television advertising goes, this must be the most low-key election campaign we have had in years.
Opinion
3 years ago

“The SABC has not provided live coverage of manifesto launches of any of the new and existing parties with no representation in parliament,” she said.

However Motsoeneng said the SABC, under his leadership, was forced by the courts to treat all political parties equitably and that each broadcasting service should be consistent in its treatment of contesting parties.

“I used those reasons that parties not in parliament will not get the same coverage as those in parliament also when I was at SABC but that was set aside by the court, that is why we covered the EFF manifesto launch live before they were in parliament,” he said.

Former SABC COO Hlaudi Motsoeneng on Thursday confirmed he has a "confidential agreement" with African Global Group (Bosasa), but when asked about it ...
News
3 years ago

Motsoeneng accused the SABC of being biased against his party and said he believed the arguments given by the state broadcaster were just tactics to silence the ACM.

“If Ramaphosa coughs, the SABC is running after him.  So emerging parties must get more airtime because they are unknown, everybody knows what the big three parties stand for.

"There is no small party, a small party will exist after the elections because when we contest we are equal, that is why I am fighting,” he said.

Magopeni said the decision was an editorial one that took into account resource constraints and equitable coverage treatment of political parties contesting the elections.

“In addition as per ICASA regulations, there is no obligation on the SABC to provide live coverage to any political party,” she added.