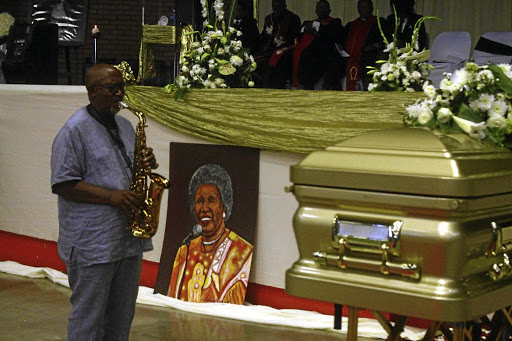 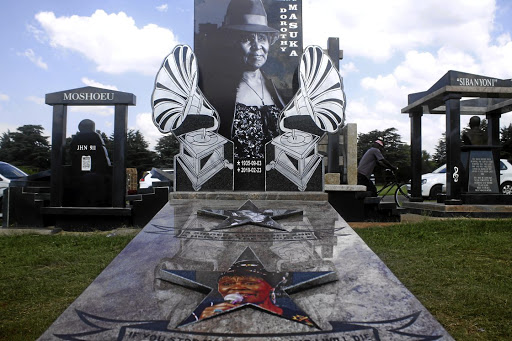 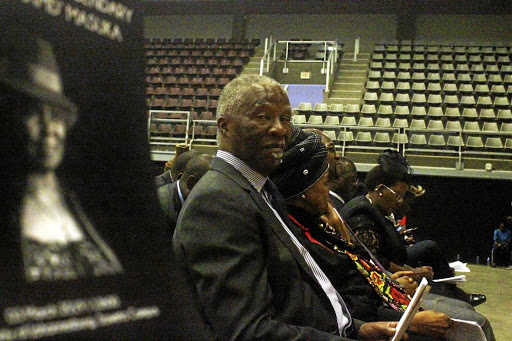 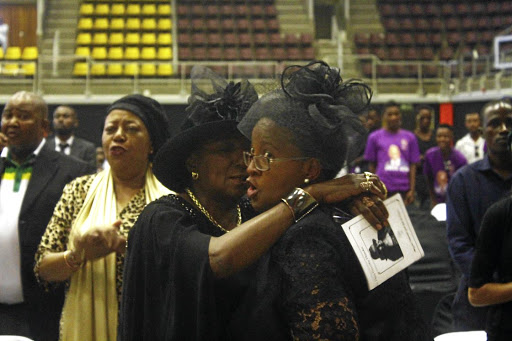 Hlaudi Motsoeneng has used yet another funeral of a late musician to turn attention to himself.

Yesterday, he seized the moment at the funeral of legendary jazz singer Dorothy Masuka to lash out at the government for "not doing enough" to assist local artists. Motsoeneng also used the platform to shamelessly campaign for his political party.

"In South Africa we need leaders like me. I do not occupy an office, I act when I am in office. When I introduced 90% [local music content], I knew that we were taking millions [of rands] out of the country while our legends died poor," said Motsoeneng.

"Artists here don't produce quality music because we do not play their music. Government is not doing enough to assist artists.

"I want to say to you minister [of arts and culture Nathi] Mthethwa, people do not appreciate what government is doing for artists because you are not doing anything."

Masuka, 83, who was born in Zimbabwe, died in hospital on February 23 following complications related to hypertension. Masuka's family moved to South Africa when she was only 12 years old.

Former president Thabo Mbeki, Mthethwa, Gauteng arts & culture MEC Faith Mazibuko, and artists such as Abigail Kubeka and Thandiswa Mazwai were among dignitaries at the funeral.

Mazibuko took a swipe at Motsoeneng, saying government had the best interest of artists at heart.

"Artists and legends ... when you said, 'ANC, you do not care about [us],' we listened. It was minister Mthethwa who set up a unit of legends and deployed resources to that unit .

"Today, when people come and campaign about the plight of the artists, it is unfortunate. You know the truth and you must tell the truth," she said.

We remember the legendary Dorothy Masuku
S Mag
3 years ago

Kubeka said she would miss Masuka. She said Masuka was an African woman who belonged to Africa.

"She sang with passion; you could hear the pain in her songs. I miss her," she said.

Mazwai said Masuka was her comforter throughout her career. Masuka was laid to rest at Westpark cemetery in Johannesburg.

Masuka's tombstone, estimated at about R80,000, was designed by Khaabo Tombstones. Complete with musical instruments, stars and Masuka's photos, the grey and brown stone stood next to those of other fallen celebs including Joe Mafela and Shoes Moshoeu.

Head designer Nthato Nkwadi said he was inspired by Masuka's life. "Mama Dorothy was a star. We based the theme of the tombstone on her stardom," he said.