Tax revenue shortfall, a protest and a new boss: Sars in the headlines 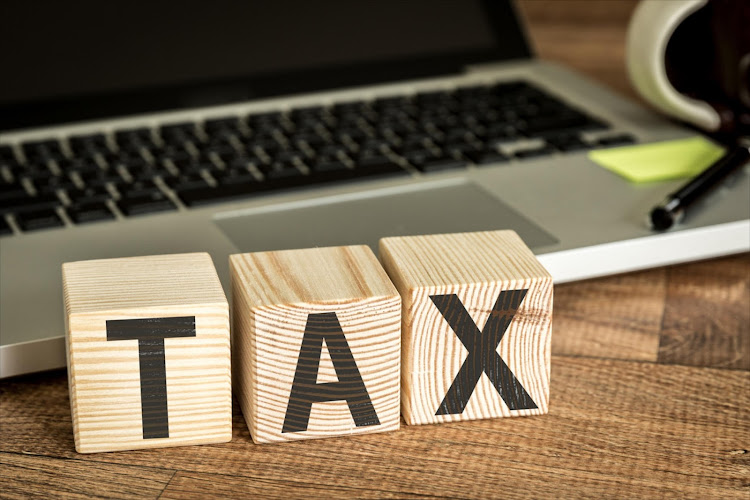 A new commissioner, labour woes and a fifth consecutive revenue shortfall - here is how the South African Revenue Service has dominated headlines in the past week.

Sars reported a revenue shortfall for 2018/2019, making it the fifth shortfall year.

The initial shortfall estimate was R 1,345bn, which was later revised down to R1,318bn in October 2018 and down to R1,302bn by February. On Monday Sars released its preliminary results, which show that the tax agency collected R1,287bn revenue for the year ending in March 2019.

Outgoing acting Sars commissioner Mark Kingon said the weaker economic outlook can be attributed to slow improvement in production and employment due to poor investment growth in 2018, among other things.

Some striking employees at the tax agency ended their protest on Monday after the Public Servants Association reached an agreement with Sars.

Sars employees had embarked on a wage strike last week. Employees represented by PSA will return to work after an 8% salary increase agreement was reached.

The National Education, Health and Allied Worker's Union (Nehawu) on Monday said they would still need to consult their members.

Former deputy commissioner at Sars Edward Kieswetter was last week announced as the Sars boss as of May 1.

Kieswetter will take over from acting commissioner Mark Kingon, who replaced Tom Moyane following his suspension in March 2018.

Kingon's appointment was openly opposed by the Economic Freedom Fighters, as they claimed that the selection process was not transparent.

The EFF also claimed that Kieswetter has ties to former finance minister Trevor Manuel, who led the panel for the appointment of a new Sars boss.

Manuel has refuted the claims.