Sars, unions to meet at CCMA to formalise picketing rules for strikers 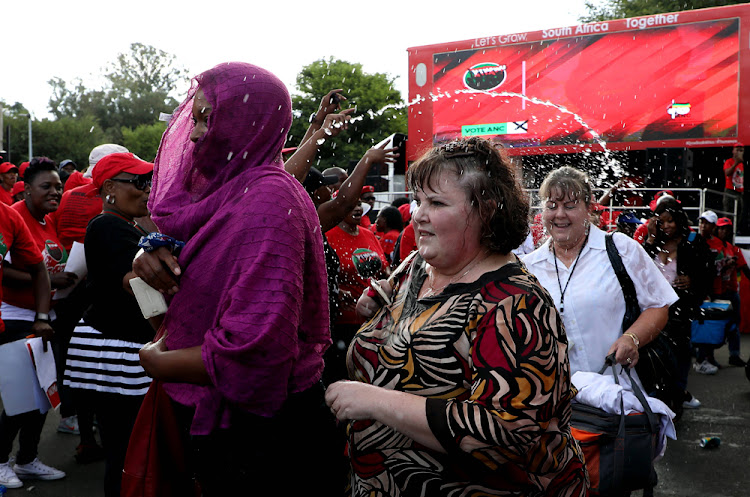 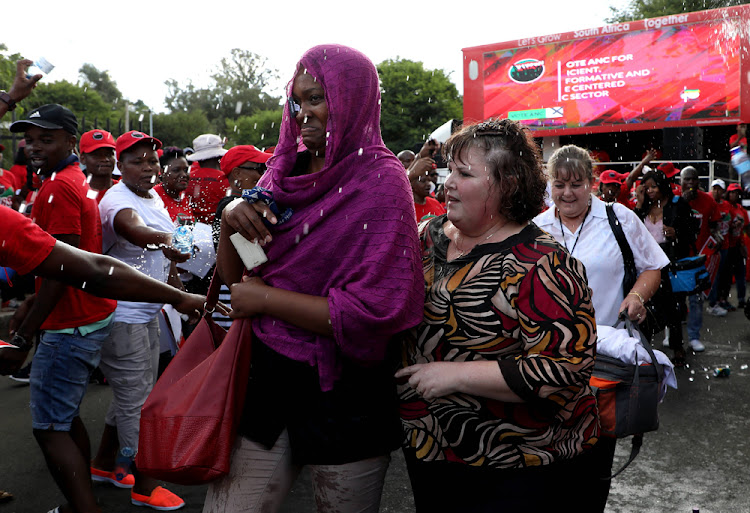 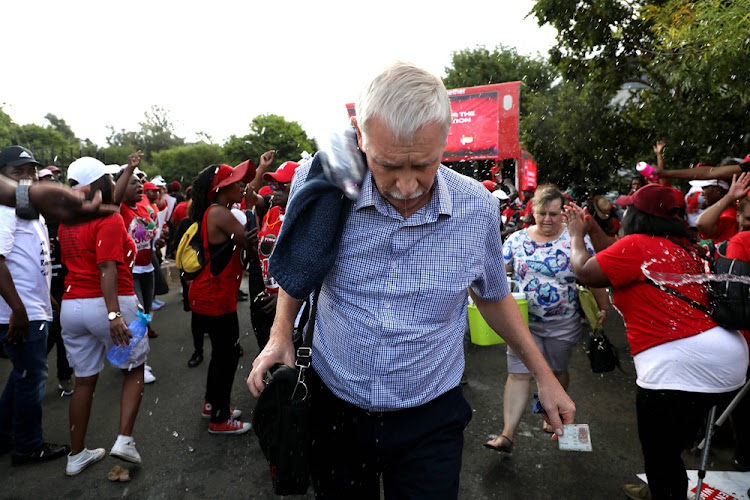 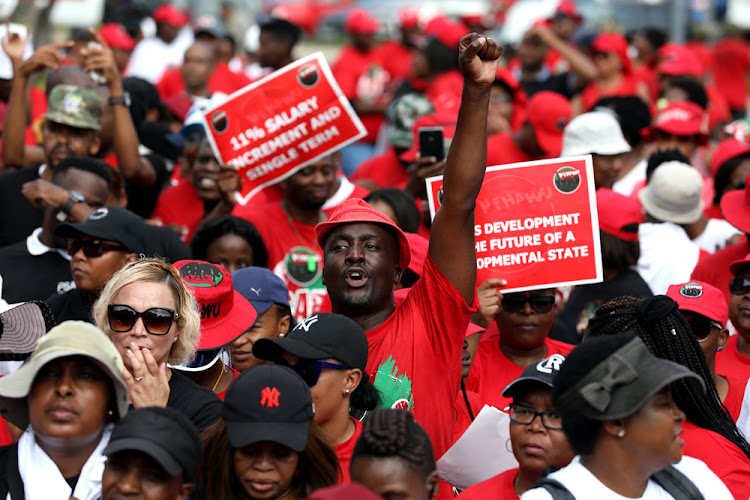 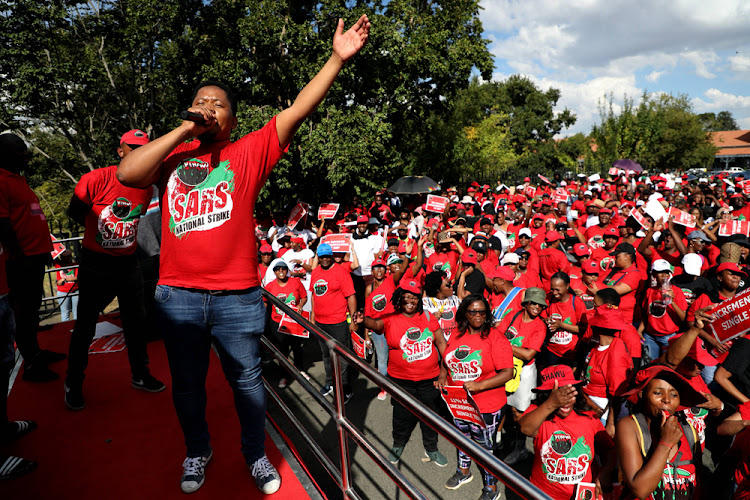 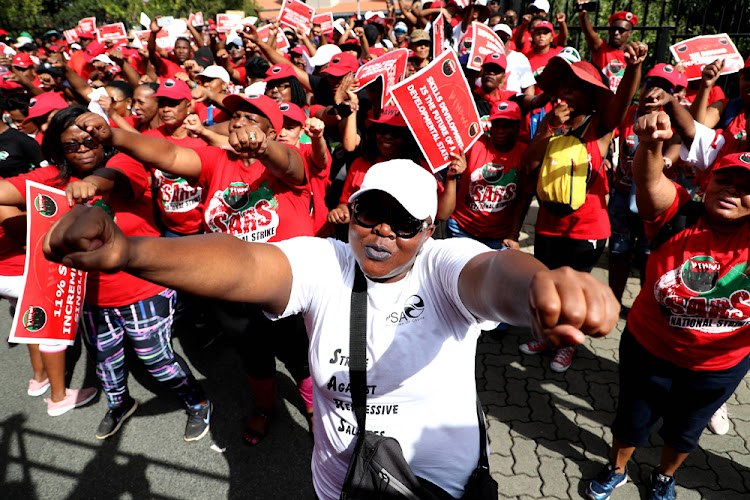 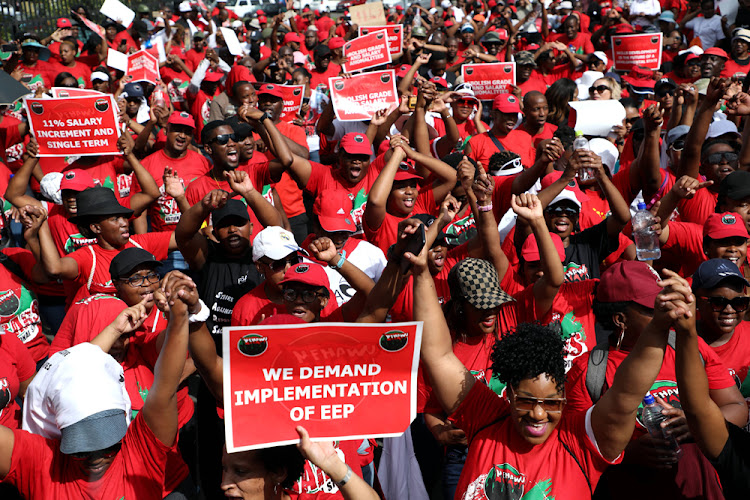 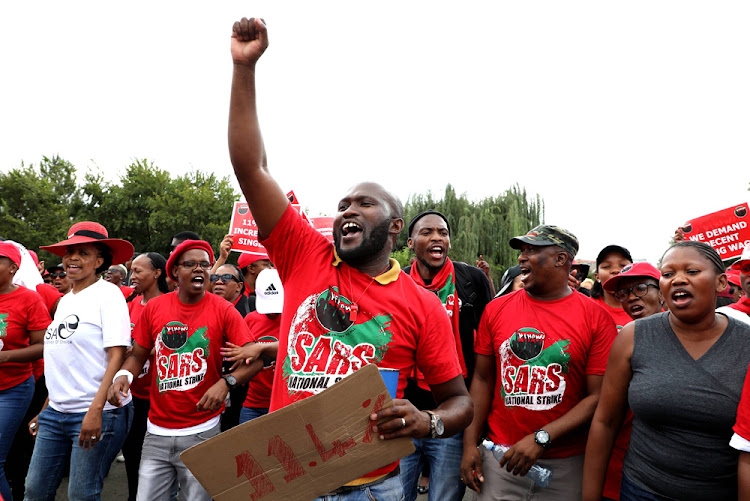 As the SA Revenue Service (Sars) strike enters its second day, the tax collector and organised labour will meet at the Commission for Conciliation, Mediation and Arbitration (CCMA) on Friday.

The meeting is to engage in formal discussions in a bid to amend picketing rules.

Sars obtained a court interdict against unions to comply with the picketing rules on Thursday.

An interim labour court ordered that National Health Education and Allied Workers' Union (Nehawu) and Public Servants' Association of SA (PSA) members can picket only in places specified in the CCMA picketing rules issued in 2018.

Doors at the Cape Town SARS office have finally been opened. Taxpayers will be assisted by only 4 staff members who are not part of the #SARSstrike
This branch would normally have over 40 staff members, it’s now down to only 4. pic.twitter.com/R4U4OaJraw

Sars employees took to the streets on Thursday as they embarked on a national strike over wages that saw branch offices across the country close.

Workers affiliated to Nehawu and PSA demanded an 11.4% increase in a one-year deal. Sars was offering 7% in the first of a three-year deal.

Sars spokesperson Sandile Memela said their operations were without interruption.

He said customs border posts were operational with the contingencies that had been put in place.

According to Memela, all border posts had received support from the police.

"Our contingency plans do cover our ports of entry. We have staff at a number of them, although some do not have employees at the moment, except for a few managers who are keeping an eye there," he said.