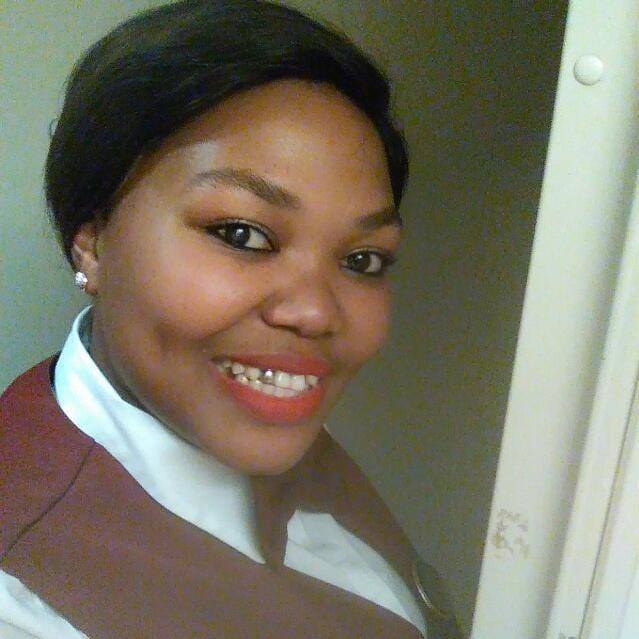 Buhle Bhengu died while working on a cruise ship in the Bahamas - allegedly of TB.
Image: Buhle Bhengu via Facebook

After a month of controversy and uncertainty, an Umlazi woman who died in the Bahamas last month was finally cremated on Sunday.

Mbali Bhengu, the sister of Mediterranean Shipping Company (MSC) cruise waitress Buhle, 30 said on Monday that Buhle had been cremated on Sunday after the family viewed her body.

"It was a relief to see that it was really her. I still wished she could move and say something with a smile, but she slept so peacefully. It was so painful. I just wish everyone back home got to see her. I wished I could touch her and give a final kiss," Mbali told our sister publication TimesLIVE via WhatsApp from the Bahamas.

Mbali and three family members left South Africa for the Bahamas on Friday to join two other relatives who had flown earlier to the holiday island in the Caribbean after all efforts to repatriate Bhengu’s body to SA failed due to international health standards and safety concerns.

Bhengu - who was due to return home on Wednesday next week after her contract with MSC ended - fell ill in January and died in February from what authorities in the Bahamas said was tuberculosis.

However, her family have refused to accept this and claim that they have been given three different diagnoses.

Buhle Bhengu family saddened by decision to cremate her

The aunt of a KwaZulu-Natal woman who died in The Bahamas says the family is not satisfied with the claim that she died of natural causes.
News
3 years ago

"I have seen people who died from TB, but Buhle looked nothing like those people. She was still as full-figured as she always was. But be that as it may, may her soul rest in peace," said Mbali on Monday, adding that the family is expected to return home on Wednesday with her ashes.

The department of international relations and cooperation, which was central to efforts to have Bhengu's body repatriated to SA, announced on Wednesday last week that her body would be cremated.

The family had been opposed to the cremation, which they said was against their culture as they wanted Mbali to be buried next to other family members.

Mbali's grieving grandmother, Nomusa Bhengu, 68 - who helped raise her after her mother died when she was 14 - did not travel to the Bahamas as she could not bear the thought of her beloved granddaughter being cremated.

According to family members, the elderly woman was so heartbroken after hearing the news of her granddaughter's death - on Gogo Nomusa's birthday - that she had refused to eat. She had to be persuaded to do so, partly because of a heart ailment for which she is taking medication.