Mogotlane family saddened by the passing of the seasoned politician 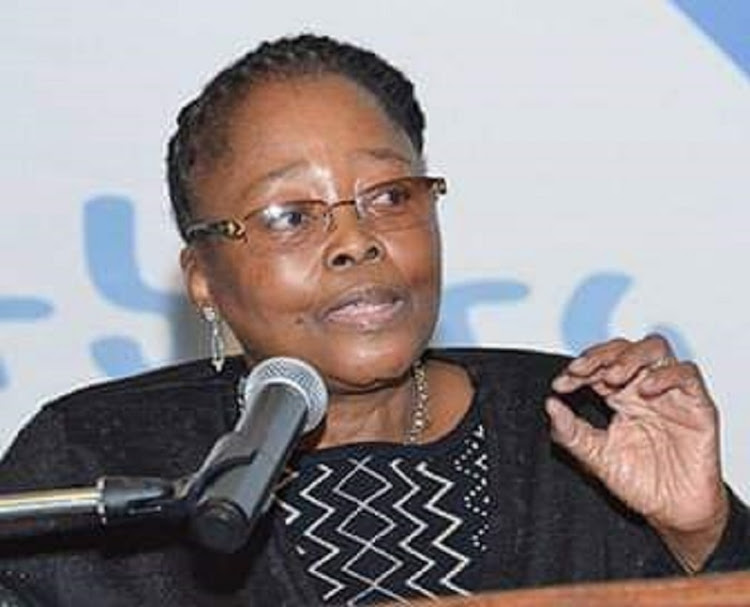 The daughter of the late former executive mayor of the Waterberg district municipality in Limpopo, Tlotlanang Rosina Mogotlane, has described the death of her mother as a sad loss. Tshiamiso Mogoane said though her mother was very strict on his children, she gave them “unconditional” love.

Mogotlane, 64, had been admitted at the Polokwane Medi-Clinic. She had gone there to do a hip replacement when she suffered complications and died at the hospital. A renowned politician, Mogotlane was also described as someone who did not compromise on her parental responsibilities. “As a family we are saddened by the death of our mother. She loved us all and did not have a favourite among her three children,” said Mogoane, 40.

“One thing for sure is that my mother was a very strict woman who was not afraid to speak her mind about something she disliked,” she said. “When we did wrong as her children, she would shout at us but was also quick to forgive and forget,” she said, adding that her mother would converse with her children about her possible death “as if preparing us of when she would have left us for good”.

Mogoane said her mother's death had left a huge void in the family.  “She was very generous with her time and whatever she had. We enjoyed her presence because she was very open to us,” she said.

Mogotlane died while still serving as a member of the Limpopo provincial legislature as chairperson of the portfolio committee on oversight mechanism. She was a former mayor of the Lephalale local municipality before being elevated to become executive mayor at the district. According to the ANC in Limpopo, during Mogotlane's tenure in the Waterberg district she enjoyed a clean bill of governance and had obtained two “back-to-back” clean audits.

“Mogotlane was a dependable deployee of the ANC whose versatile experience on governance and administration will be sorely missed by all of us in the movement,” said ANC provincial secretary Soviet Lekganyane.

Kenny Mathivha, premier Stanley Mathabatha's spokesperson, said they had learnt “with shock” the passing of Mogotlane. “The premier has sent his heartfelt condolences to the Mogotlane family, children and the provincial legislature. It is sad that she died just as we were preparing for the general elections. For the first time since 1994, Mogotlane will miss voting for the rights and empowerment of women and children of South Africa,” Mathivha added.

Mogoane said though funeral arrangements had not yet been finalised, Mogotlane would be buried on Saturday, with the service being held at the Onverwacht suburb of Lephalale, where she lived.

Mogotlane leaves behind her husband and three children (a daughter and two sons).