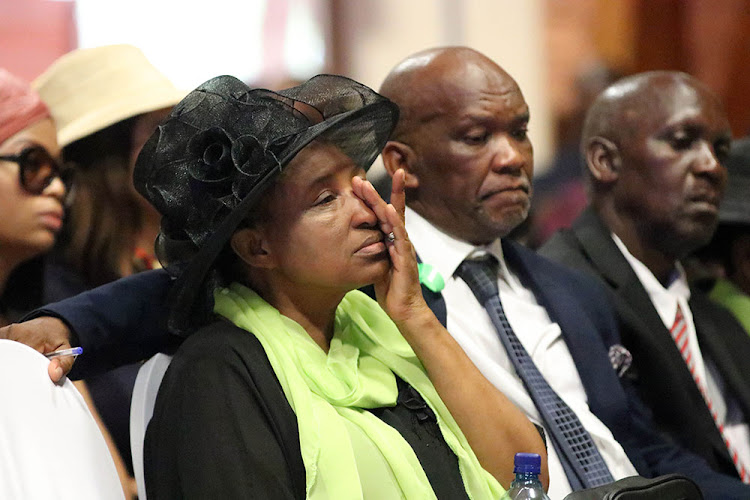 Parents of Torisho, Maria and Mahlaphahlapana Themane and other family members during the funeral service of Torisho Themane, 28, on Saturday 2 March. Themane was killed by a gang of high school pupils in Flora Park, in Polokwane, Limpopo.
Image: ANTONIO MUCHAVE/Sowetan

Hundreds of mourners were present to bid the final farewell to Thorisho Themane at his funeral today in Polokwane, Limpopo.

Themane died after he was assaulted and dragged through the streets of Flora Park in Limpopo last weekend by a group of high school pupils. 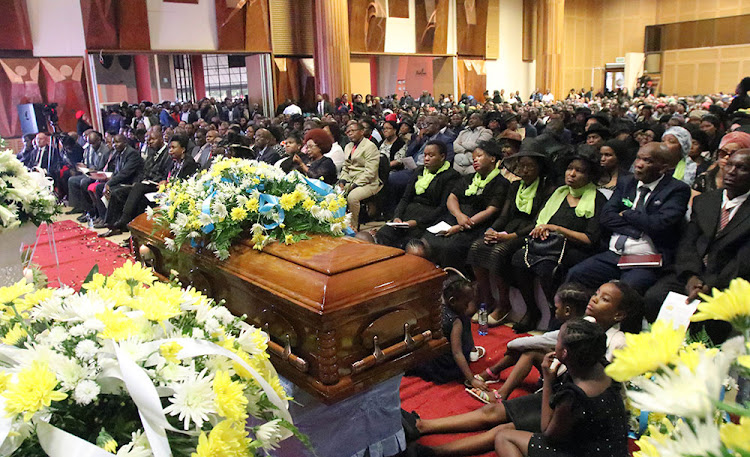 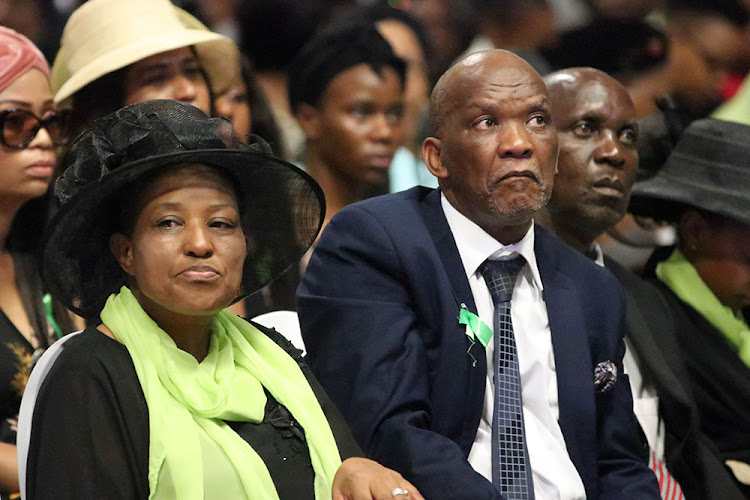 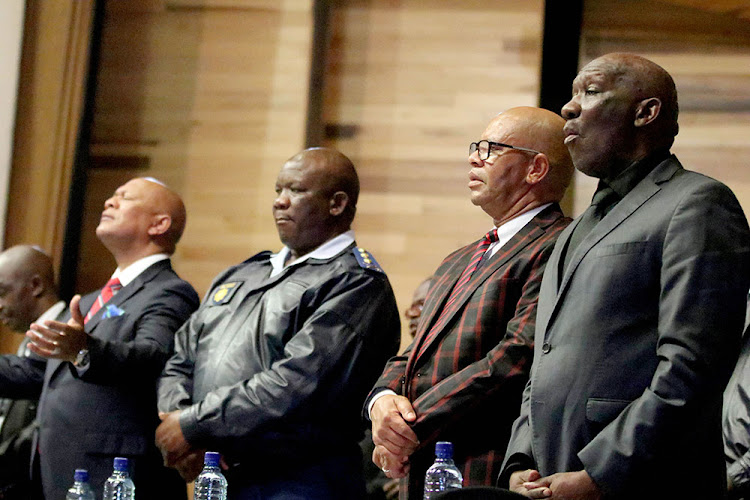 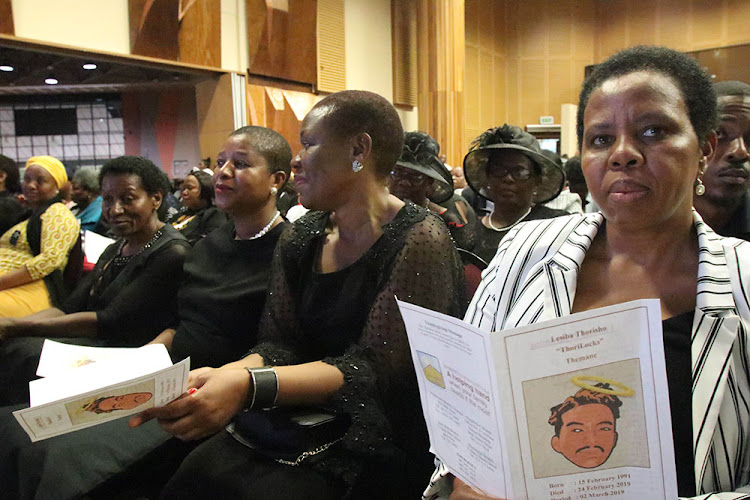 Mourners at the funeral service of Lesiba Thorisho Themane in Polokwane, Limpopo, on Saturday, 2 February 2019.
Image: ANTONIO MUCHAVE/Sowetan
Next Article