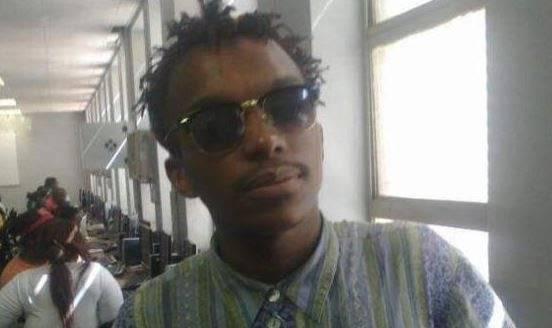 Three adult suspects were arrested overnight in connection with the murder of Thoriso Themane in Flora Park, Polokwane, police confirmed on Friday.

Six teenagers appeared briefly in court on Thursday in connection with the attack on Themane on Saturday. He succumbed to his injuries on Sunday. The case was postponed to next week as police continue with their investigations.

Brigadier Motlafela Mojapelo said in a statement: "The police have arrested three more suspects, all aged 36, in connection with the murder of Thoriso."

"The three were arrested last night at different locations in Polokwane. This brings to nine the total number of suspects arrested so far. Police investigations are still continuing."

Meanwhile, the mother of a teenager who recorded one of the video clips associated with Themani says she fears for her family's safety after her child received death threats.

"I am scared for my life. For my family's safety," said the mother, who cannot be named to protect identity of the minor. The death threat came in a form of a WhatsApp note and stated the teen's funeral "would be next".

Following the threat, she opened a complaint of intimation at the Polokwane police station. Police confirmed that a case had been opened on Wednesday.

The mother is anxious to hear back from an investigating officer.

"I've been waiting for the police to send a case number and investigate but they are just quiet... they could have contacted us if they wanted more information," she told our sister publication TimesLIVE on Friday.

Asked how her child was holding up, she frowned.

"(My child) is not doing well, (and) has not even been provided with any counselling...", she said.

Members of the ANC and EFF clashed outside the Polokwane Magistrate's Court over screen time for Thoriso Themane's murder case.
News
3 years ago

Hundreds of people gathered at the old Peter Mokaba Stadium on Friday morning, from where they marched to the Polokwane police station to submit a memorandum of demands calling for justice for the slain Themane.

A 23-year-old resident from Flora Park who joined the march said Themane was like a brother to them.

"What happened to him is tragic, he was like a brother to us in the neighbourhood. We are saying he deserves justice," said Mogale Sebata.

Sebata said the alleged perpetrators needed to be punished despite being minors.

"I understand they are minors but what they did and how they did it is uncalled for and they should be trialled as adults."

Those we love don't go away, they walk beside us every day. Unseen, unheard but always near.......
RIP Thoriso#JusticeforThoriso pic.twitter.com/ObcdCO8uCK