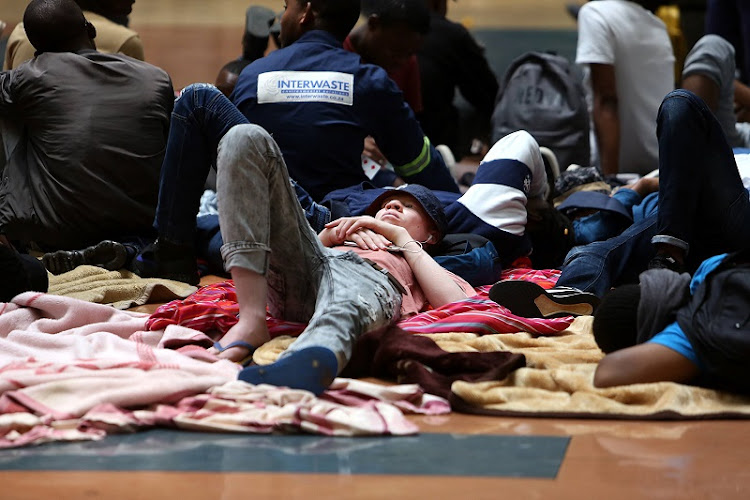 A masters student at Wits University is taking part in a hunger strike because she has been sleeping in the computer labs for more than two weeks.

The student, who did not want to be named, said although she is protesting, her hunger strike is not voluntary but an everyday reality.

"When I first arrived at Wits I had big dreams that my life would be better and I hoped to get bursaries," she said.

The hunger strike, led by the students representative council (SRC), entered a third day on Wednesday.

The SRC demands that students with debt of less than R100,000 be allowed to register.

The student, who was congregating at Solomon Mahlangu House on the main campus with other students facing similar issues, said every year she struggles to get funding for accommodation. 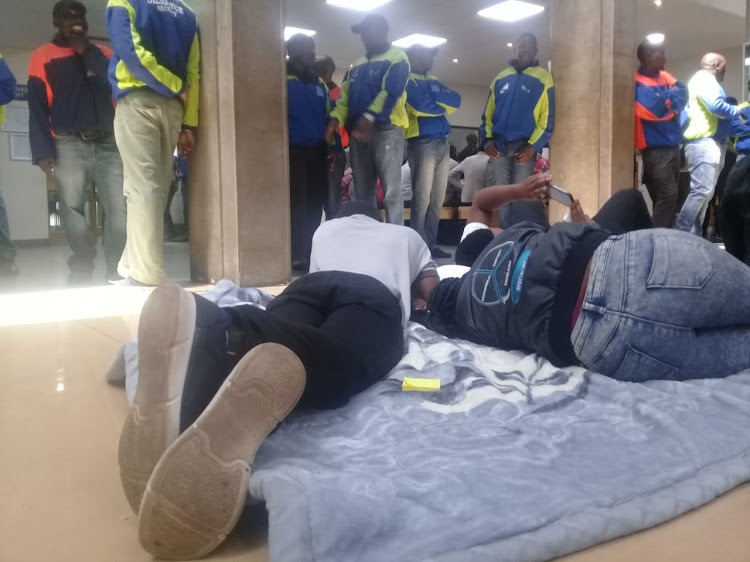 She said her parents are late and her three siblings are dependent on their grandmother's pension.

"My grandmother would lose her mind if she knew I am homeless. They are all looking up to me to make a difference. I come from a township and I am under so much pressure."

She bathes in public toilets risking being caught by the cleaning staff or other students.

"I can't go back home because travelling to campus will be too costly, and my course is very demanding. It needs me to be here [on campus] in the evenings and to use the computers. I don't have money to buy a laptop and data for university work. I have never received NSFAS [National Student Financial Aid Scheme] despite my situation. Its always been bursaries that have helped me."

A student has been killed after being shot at the Durban University of Technology's Steve Biko Campus on Tuesday.
News
2 years ago

She also raised concern about sharing the computer labs with men to sleep, noting: "You never know what might happen to you when you fall asleep."

Nkosinathi Makhanya from the SRC development office said he often crosses paths with students with accommodation problems, noting that there was a possibility that some SRC members taking part in the sit-in could face disciplinary action because they had been summoned to report at the vice-principal's office.

"We're not sure what will happen at this meeting. They were supposed to meet yesterday but it did not happen."