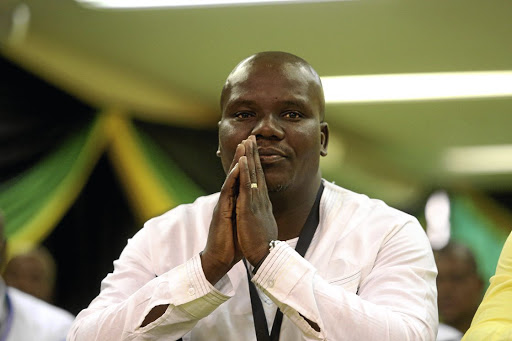 The ANC in KwaZulu-Natal says it is pleased with the level of enthusiasm shown by people in the province who have come out in high numbers in several areas to register and verify their voting status ahead of the 2019 elections.

ANC provincial secretary Mdumiseni Ntuli said despite an incident at the Burlington voting station in Durban, which was allegedly petrol bombed, there were no serious incidents of disruptions.

“So far preliminary reports coming from the ground are inspiring and pointing towards an improved turnout in KwaZulu-Natal, even though many voters are battling with rain as they visit voting stations. We’re satisfied with the reports received thus far,” he said.

Despite sporadic community protests at some voting stations and bad weather in some areas, voter registration is in full swing throughout South ...
News
3 years ago

Ntuli, however, condemned the torching of the voting station in Burlington, saying they viewed it as an assault on democracy.

“We have dispatched our leaders on the ground to listen to the concerns of those behind this incident and to respond effectively, and we further call on the law enforcement agencies to investigate this incident and take harsh action against perpetrators of this dastardly and unconstitutional deed,” he said.

The ANC in the province has also appealed to the Independent Electoral Commission and the government to make alternative plans to ensure that the people of Burlington exercise their democratic right to vote.

“We want to make sure the safety of all those visiting voting stations is guaranteed. There is nothing that should stop you from exercising your constitutional right to vote. The future of this country is in your hands. This is your opportunity, go out there and register to vote so that you can be part of those people who will make history during the national elections in May this year,” said Ntuli.

The ANC deployed a number of its leaders and officials to various parts of the province in a bid to woo voters during the final registration weekend.

Voting stations opened at 8am on Saturday and will close at 5pm. The final voter registration is on Sunday.