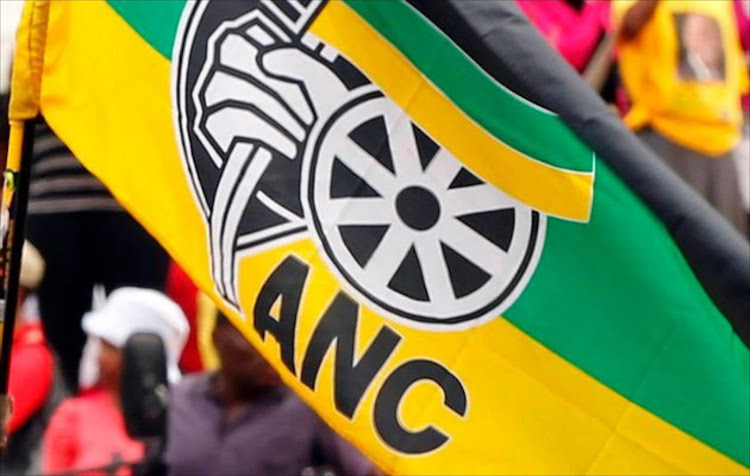 The ANC's alliance partners in the Western Cape have sent out a warning to the ruling party.
Image: FILE

The ANC's alliance partners in the Western Cape want the party to ensure their leaders feature prominently in its lists of candidates that will be deployed to the national and provincial legislatures‚ warning that sidelining them could cost the majority party.

“Marginalise‚ sideline or exclude the alliance at your own peril; that is the message we want to send to the ANC‚” he added.

The provincial leadership of labour federation Cosatu‚ the SA National Civic Organisation and the SACP met on Thursday to discuss concerns about the possible outcomes of the ANC's list process – a process of nominating candidates to represent the party in the Western Cape legislature and at Parliament.

Leaders of the ANC and its alliance partners have told public enterprises minister Pravin Gordhan to immediately end load-shedding.
News
3 years ago

They claim the process and its results disregarded the alliance components reflected an anti-alliance connotation and appeared to be a worrying attempt to marginalise the rural section of the mass democratic movement.

They want the ANC's national executive committee (NEC) to intervene and ensure that alliance leaders are pushed up the lists to ensure their electability before the lists are submitted to the Electoral Commission of South Africa.

“We haven't seen the official outcome‚ but we are making this call to say the envisaged outcome should reflect the inclusion of all sectors of the movement‚ including alliance leadership‚ at electable positions‚” said Ngqentsu.

He was addressing a press conference at Cosatu's provincial office flanked by Malvern de Bruyn and Bongikhaya Qhama‚ his provincial counterparts from Cosatu and Sanco respectively. The parties say if the ANC could reconfigure its list guidelines and prescribe 50% representation for women and 20% for youth‚ they could do the same to ensure the inclusion of alliance leadership in electable positions.

“According to the guidelines of the ANC we are told after every man it's a woman and with that we agree. In each and every five names‚ it must be a youth‚ again with that we agree‚ but nowhere are we told about the reflection of the alliance‚” said Ngqentsu.

An “electable position” should be based within the context of the seats the party has going to the next elections. “For instance‚ currently we have 14 seats in the provincial legislature; we want alliance members to be in the top 14 ...”

Ngqentsu said that although provincial leaders of the ANC's alliance partners were part of the provincial list committee‚ they played no substantive role in the structure and their role was reduced to rubber-stamping ANC decisions. “Anything which we suggested as envisaged outcome was rejected‚” Ngqentsu said.

The ANC NEC holds a strong view that there is no need to reconfigure the tripartite alliance.
News
3 years ago

The allies also proposed that the ANC‚ in finalising its lists‚ should consider performance and skills that have been acquired by those who are serving in the current term‚ youth with skills‚ and should not be an employment of friends and cronies of dominant factions in the movement.

“A necessary political intervention needs to be developed so that all the components of the alliance would campaign for an inclusive list of leaders capable of taking the national democratic revolution forward‚" he said.

“We can't campaign together and the ANC deploys alone.”

ANC provincial secretary Faiez Jacobs was not available for comment.

The party's provincial spokesperson‚ Dennis Cruywagen‚ said their view was that there is still a process underway to align any list with the ANC's requirements. “No list is final until it has been approved by the NEC‚” he said.