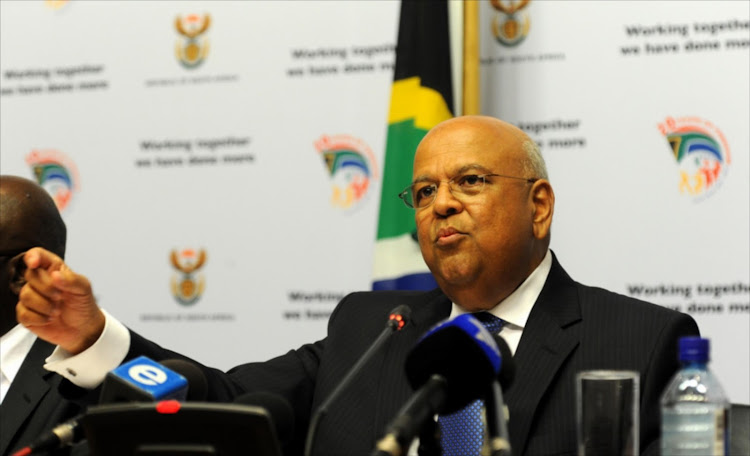 Leaders of the ANC and its alliance partners have told public enterprises minister Pravin Gordhan to immediately end load-shedding.

A group of leaders from the governing party‚ the South African Communist Party‚ trade union federation Cosatu and the SA National Civic Organisation (Sanco) met on Monday for a political council meeting‚ where Gordhan was called to make a presentation on the state of power utility Eskom amid rampant power cuts across the country.

The ANC’s Zizi Kodwa said in a statement that the meeting had instructed the government to stop load-shedding. Eskom announced no planned load-shedding for Tuesday.

Eskom and its 2018 woes: Five major problems the power utility is facing

From debt, mismanagement and failing plants, the troubled power utility has seen its fair share of blows this year.
News
3 years ago

"It was agreed that intervention should include an urgent establishment of a representative SOE council and an advisory technical task team specifically to achieve a turnaround at Eskom as a matter of urgency‚" the statement read.

The ANC has decided to call on its deployees in government and Eskom to "consolidate a coherent response on ensuring sustainable energy security" before the end of December.

Gordhan told the media on December 7 that he was going to try hard to end load- shedding before Christmas.

As part of a multitude of steps taken‚ Gordhan cancelled all Christmas leave for Eskom executives.

Following the alliance meeting at Luthuli House‚ Kodwa said they noted the progress in dealing with the rot of state capture‚ underperformance and corruption at Eskom.

It’s time for Eskom to play open cards with SA about the power crisis the country is facing‚ the DA says.
News
3 years ago

"The political council has issued a stern warning against incompetence and directed that acts of sabotage must be dealt with. Relevant governance and state authorities should act swiftly in line with their constitutional mandate and the rule of law‚" he said.

Besides the challenges in Eskom‚ the meeting also discussed the failures of local government and its inability to deliver basic services.