We support Ramaphosa economically‚ but politically we have other interests: Mcebo Dlamini 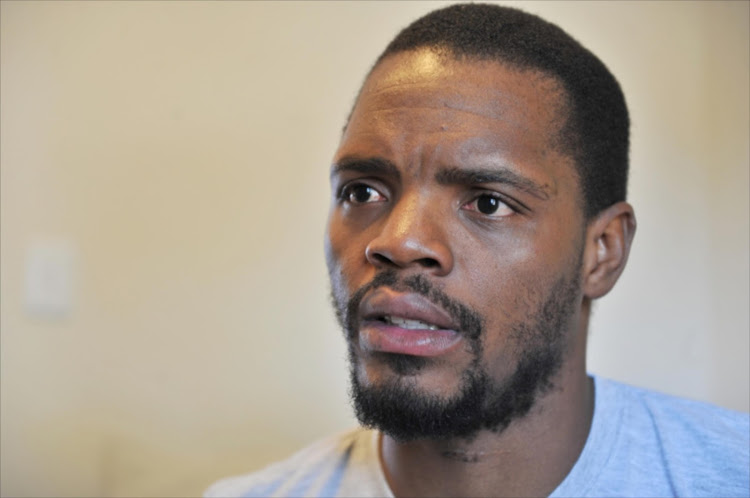 The ANC is a microcosm of SA and all its elements - including thugs.

That is what former #FeesMustFall activist and ANC Youth League (ANCYL) member Mcebo Dlamini said on Sunday during an interview with eNCA.

Dlamini was interviewed after he criticised the money that was raised by the Global Citizen concert.

Dlamini said those who donated should be scrutinised‚ and the government should not outsource its role of uplifting South Africans to donors.

The provincial executive committee of the ANC Youth League in Gauteng has suspended its secretary Bones Modise.
News
3 years ago

Dlamini said the “pride of a man” was being able to feed his own family but the government had created a “dependent society”.

When asked if he was contradicting the policies of the ANC which included social grants and delivering housing‚ Dlamini said the ANCYL was re-examining the ANC’s policies.

“The ANC we live in now is the ANC of Nelson Mandela‚ [Alfred] Xuma and [Ashby] Mda. Where is the ANC of our generation that will speak to the challenges of 2018? That’s what we are fighting for and we are unapologetic in that one.

“We support him (President Cyril Ramaphosa) [economically]‚ but politically we have other interests.”