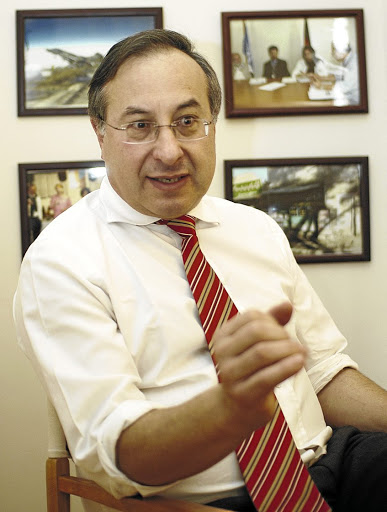 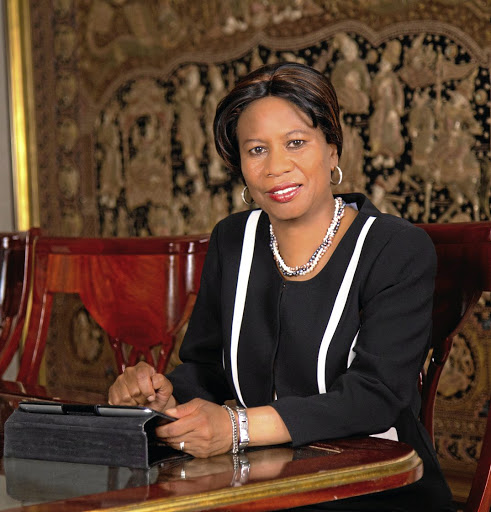 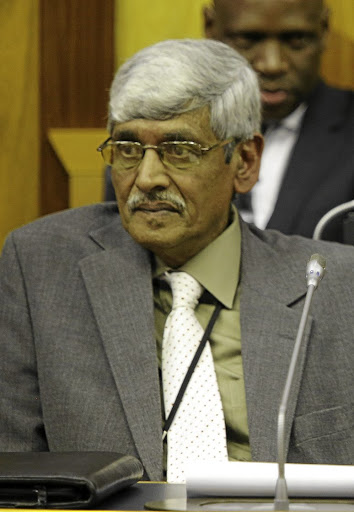 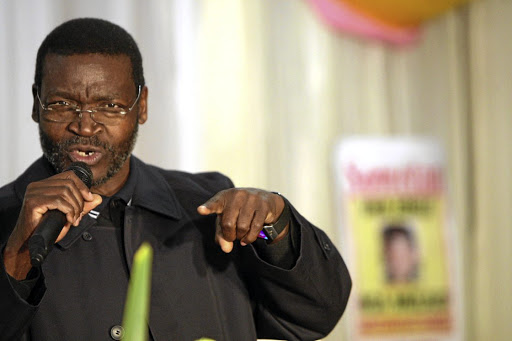 Veteran journalist Mathatha Tsedu yesterday became the fourth SABC board member to jump ship amid allegations of irregularities relating to a tender worth R183m.

It is alleged that the public broadcaster, while it was being led by an interim board chaired by Khanyisile Kweyama, irregularly awarded the security services tender to Mafoko Patrols Security despite the company coming second best to Mjayeli Security.

The matter is being investigated by the Special Investigating Unit. The unit's Mahlodi Muofhe was last night unavailable for comment.

Yesterday, the presidency confirmed that it had accepted the resignations of Kweyama, Krish Naidoo, John Matisonn and Tsedu - all of whom had also served on the interim board.

The Communication Workers' Union (CWU) welcomed the exodus of the board, however, it warned that it could destabilise the troubled SABC. CWU general secretary Aubrey Tshabalala, whose union has been at loggerheads with the board over its aim to retrench workers, said the board members made their own lives difficult by failing to cooperate with new communications minister Stella Ndabeni-Abrahams.

"The board left an axe hanging over the workers. However, we are happy with the stance of the minister in relation to retrenchments. We don't think they should proceed with the retrenchments," Tshabalala said. The board had wanted to retrench almost 1,000 permanent employees and 1,200 freelancers.

Media Monitoring Africa's William Bird said what was happening at the SABC was a "deliberately engineered crisis to collapse the board, the question that must be asked is why? Why collapse an independent board?"

Bird said the board had shown that it was independent and the governing party didn't like that. He cited the government's refusal to grant the cash-strapped SABC a bailout as an example of its unhappiness with the board.

"When you can give SAA a bailout when you know it's a bottomless pit, and [at the SABC] it's not a bailout but a guarantee. This is a deliberate strategy to collapse the board.

"... the fact that the ruling party is prepared to go to these lengths to destabilise the SABC ahead of the elections is a deliberate strategy. You then get an interim board and that will be people who have spines as soft as balloons."

Save Our SABC coalition's Duduetsang Makuse said: "Government should have made sure that the current board has the resources to turn the SABC around; this is taking us 15 years back."