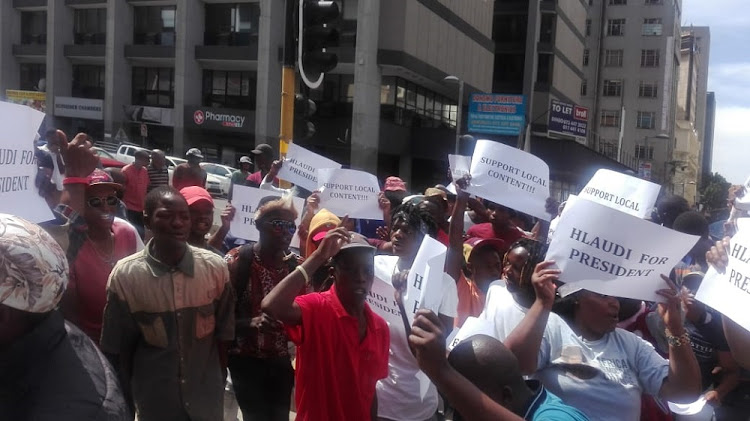 The SABC only found out during its audit processes that its former COO was illegally paid a R11,5-million "success" bonus.

This emerged on Thursday when lawyer Terry Motau, SC, representing the SABC, argued that Motsoeneng's pension must not be paid out to him as he faced allegations of wrongdoing.

Motau said Motsoeneng was not entitled to the bonus, which was signed off by former GCEO James Aguma and approved by an SABC committee. The SABC is seeking an interim order to stop its Pension Fund, a separate entity, from paying Motsoeneng his multi-million rand pension.

Motsoeneng is embroiled in another legal battle with the Special Investigating Unit, which is trying to recover more than R20-million including monies lost through unfair dismissals and appointments during Motsoeneng's tenure.

Zuma, Hlaudi a no show at Cosas event

Motau argued that as their allegations were based on prima facie evidence, they sought an interim order that seeks to preserve the status quo. "I don't want us to be detained by whether Mr Motsoeneng was wrong or not... he has already received that R11-million (bonus), there's no legal requirement for it," argued Motau.

Motau said they've established that Motsoeneng owned four bonded houses and that the payment of his pension would prejudice the pension fund, should the former SABC boss fail to clear himself in pending matter over his alleged wrongdoing.