SABC insists CEO has not resigned, but mum on reports board members have stepped down 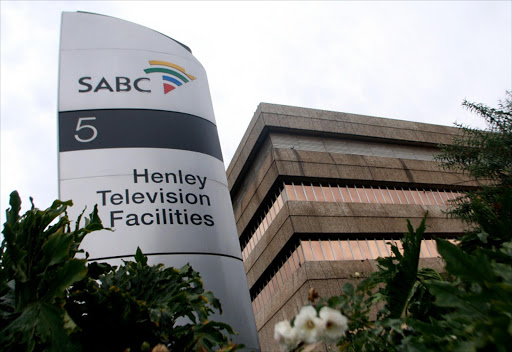 The SABC has dismissed reports that its CEO Madoda Mxakwe has resigned.

However, the broadcaster did not deny speculation that at least three board members had stepped down after clashing with communications minister Stella Ndabeni-Abrahams over planned retrenchments at the cash-strapped corporation.

“The SABC has noted media reports speculating that three members of the SABC board have resigned. The relevant and correct authority to comment on SABC board resignations is the presidency,” said SABC spokesperson Neo Momodu.

“The SABC can, however, confirm that its group CEO Madoda Mxakwe has not resigned and therefore speculations on his resignation are false,” she said.

It is understood that board members Khanyisile Kweyama and John Mattison have tendered their resignations to President Cyril Ramaphosa, and more members are set to follow suit.

Board members are unhappy with the government's interference and believe that their best efforts to turnaround the broadcaster will fall flat under the current circumstances.

Kweyama and Mattison could not be reached for comment on Tuesday.

Should more nonexecutive directors of the SABC resign, it will leave the board without a quorum, which could lead to its dissolution. The board already has four vacancies following the resignation of Rachel Kalidass, who quit earlier in 2018 after clashing with her colleagues over the appointment of the CEO.