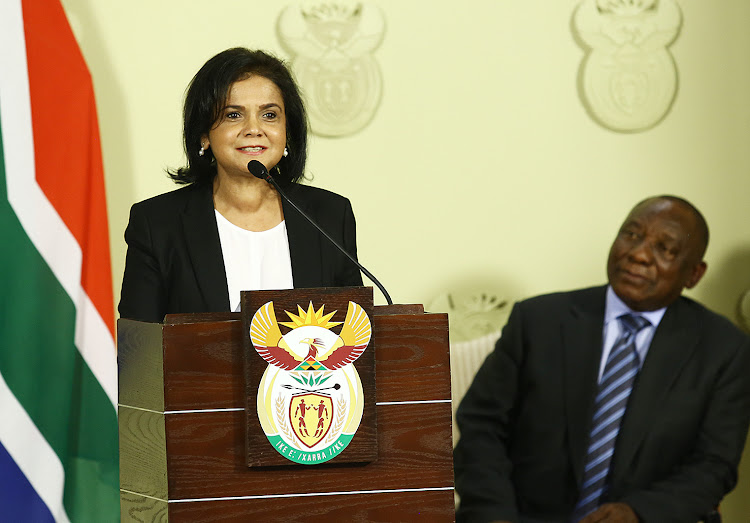 Advocate Shamila Batohi has been named as the new head of the National Prosecuting Authority (NPA).

President Cyril Ramaphosa made the announcement during a televised address at the Union Buildings on Tuesday.

"In appointing a new NDPP, we are addressing the state of dysfunctionality and deficiencies in the National Prosecuting Authority identified by the Constitutional Court. The National Director of Public Prosecutions occupies a vital position in our democracy and makes an essential contribution in upholding the rule of law," Ramaphosa said.

Batohi was evidence leader during the King Commission that investigated the Hansie Cronje match-fixing in cricket. Recently she was a legal adviser at the International Criminal Court (ICC) in The Hague.

Batohi made it clear to the panel in her televised interview that she was "quite comfortable" with her life in The Hague. But, she said, fixing the NPA required all hands on deck, which is why she was prepared to "put aside our personal comforts".

"We brought justice to victims on an individual basis; now the entire country is almost like a victim and we need to actually work together," Batohi said.

She described the NPA as a house on fire and said the NDPP position would be like a shark tank.

President Cyril Ramaphosa is ready to name the new National Director of Public Prosecutions (NDPP).
News
3 years ago
Next Article