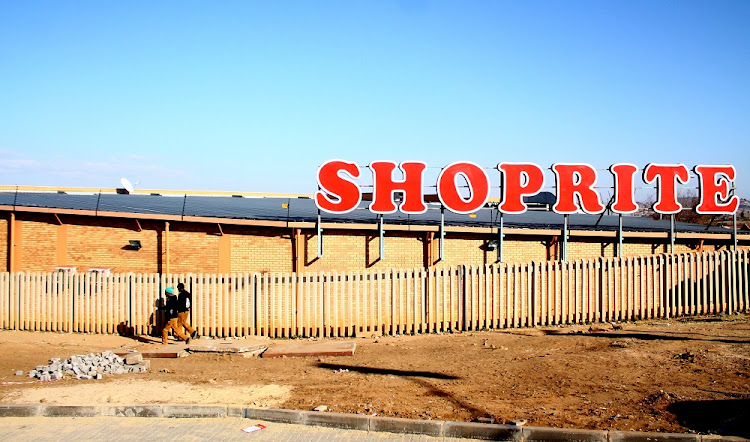 Shoprite has won a court case against Starways in sugar deal that has soured.
Image: Kabelo Mokoena

A sugar importer has been left with a R266m bitter taste in his mouth by a Supreme Court of Appeal judgment.

Mohamed Amien Mukadam’s company‚ Starways‚ is in provisional liquidation after a deal with a supplier of Shoprite Checkers soured.

The Cape Town businessman went to court to force the retail giant and Pearl Island‚ a company that provides packaging and warehousing services to Shoprite‚ to pay for 25‚000 tons of white refined sugar.

He first tasted defeat in the Cape Town High Court‚ and on Tuesday five appeal court judges also threw out his case‚ instructing him to pay the costs of Pearl Island and Shoprite.

Starways concluded a deal with Pearl Island in 2016 to supply sugar costing around R10‚500 a ton (plus VAT) which would be delivered in consignments from October 2016 to May 2017.

The trade union National Union of Metalworkers of South Africa (Numsa) on Friday called on the “working class majority” of South Africans to boycott ...
News
3 years ago

The deal was sweet until an import-duty reduction from R2‚395 a ton to R318.90 a ton threw a spanner in the works.

Pearl Island demanded that Mukadam also reduce the price of his sugar. When he refused‚ it imported cheaper sugar from Brazil.

Mukadam took legal action‚ telling the high court he was paying R400‚000 a month for storage and had to extend the hedge on the rand/dollar exchange rate for a further three months at a cost of R500‚000 a month.

But Pearl Island director Irmo Rapsch said Mukadam had himself to blame. “The deal was put at risk as [Starways] refused to reduce the price in accordance with the reduction in the duty as it was contractually obliged to do‚” Rapsch said in papers.

The appeal court judgment‚ written by Judge Christiaan van der Merwe‚ rejected all three grounds of appeal put forward by Starways‚ adding that the company was placed in provisional liquidation shortly before the appeal was heard on November 19.