Salary increases were so low in 2018‚ you're effectively earning less 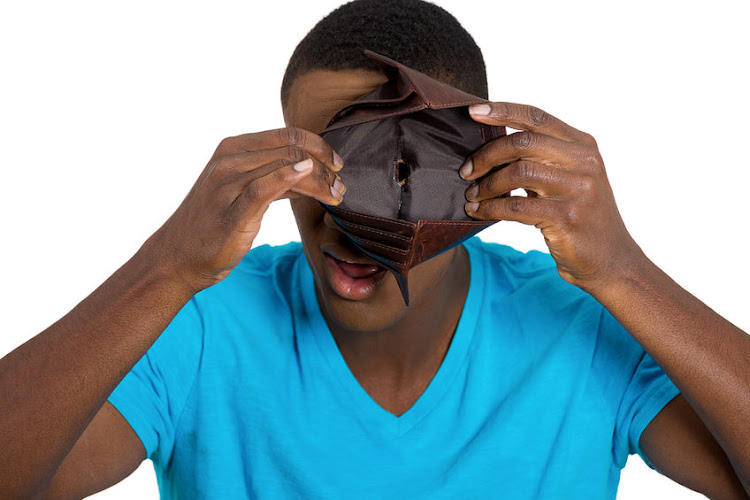 Salary increases were so low in 2018‚ you're effectively earning less.
Image: 123RF/Ion Chiosea

Unless you are in marketing‚ you are getting poorer - and data finally confirms what you already know.

According to the CareerJunction salary review‚ salaries only grew by a sluggish 3% year-on-year‚ in line with the predicted wage increases for 2018 by American company PayScale in their 2018 Compensation Best Practices report. This is more than two percentage points behind StatsSA's annual inflation rate for October 2018 of 5.1%.

The slow rate at which wages are increasing is putting a lot of pressure on household spending‚ CareerJunction notes. Food prices alone have increased on average by 7.1% per annum while electricity and fuels have increased by a staggering 13.8% per annum over the past nine years.

Of the top 10 sectors analysed‚ the IT sector fell to the bottom of the list for annual wage increases. Despite being the most sought-after skills set on CareerJunction‚ the sector experienced negative growth in wages of -3% year-on-year.

The finance and construction sectors saw a minimal growth in wages of only 1% while the warehousing & logistics sector saw a wage increase of 4%.

He was looking forward to his looming R200 annual salary increase but he was shocked to get an inexplicable R500 salary cut.
News
3 years ago

According to the CareerJunction Index‚ these four sectors alone make up more than 50% of employment through the website.

The marketing sector was a notable exception‚ says CareerJunction‚ experiencing a "staggering" increase in salary offerings of 20%.