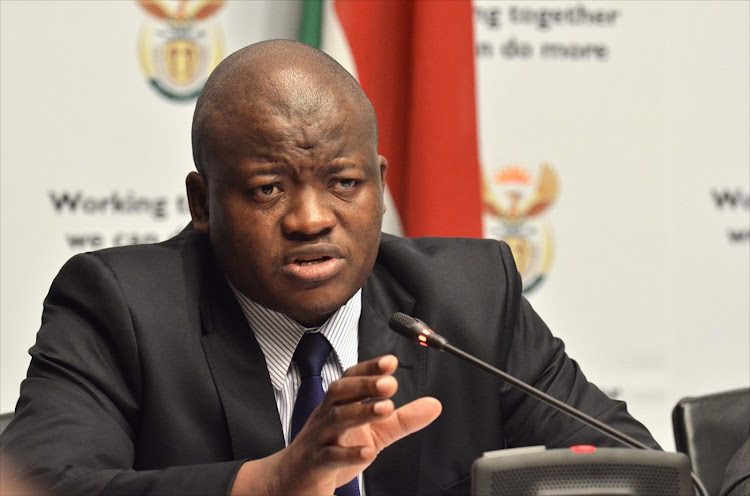 The state capture inquiry on Thursday heard how after just three minutes of having received a confidential National Treasury report, Des van Rooyen’s advisers had forwarded the document to the Guptas' business associates.

Former Treasury director-general Lungisa Fuzile said the document contained the "strategic thinking of cabinet" on how to deal with the slow pace of economic growth.

Sunday Times previously reported that Van Rooyen’s advisers, Ian Whitley and Mohamed Bobat, during the former cabinet minister’s four-day stint as finance boss in 2015, had played a part in forwarding the confidential Treasury presentation to, among others, Eric Wood, the then CEO of the  Gupta-linked Trillian Capital Partners.

Making reference to the Gupta leaks, Fuzile said it took only three minutes for Whitley to send the document to Wood after he received it. "Gents, finally …" was the opening line of the mail.

"Like most of what we deal with in the department, the information contained in that document was about the strategic thinking of cabinet on how first to understand the sluggishness of the South African economy and the causes thereof - the thinking of what opportunities there were to exploit and how to exploit them. It was not meant for anyone other than people employed by the department who have the right level of clearance," Fuzile said.

"Some of that information in so far as it has the potential to move the market one way or the other, if you have the access to the information early, you don’t have to speculate.  The only thing you don't know is the magnitude of the movements. If a person is in the Treasury and they have the proclivity to steal information... then you have a serious problem."

The inquiry will continue on Friday with testimony from current Treasury DG Dondo Mogajane.