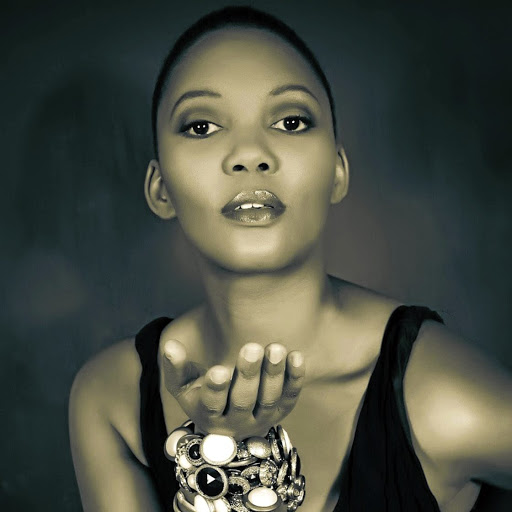 HHP's baby mama Lerato Khanye said her son Leano has been traumatised by a dramatic break-in at his late father's house in Randpark Ridge, Johannesburg.

The late rapper's house was allegedly broken into by his customary wife Lerato Sengadi while HHP's helper, her son and two of Leano's friends were inside in the wee hours of Sunday morning.

"I got a call from traumatised kids who told me that someone was breaking into the house. When they were chased out, the four were taken in by a caring neighbour. She kept them there until we picked them up," Khanye said.

"Leano was not there because he had slept at my parents' place. He was shattered and could not sleep, thinking about his friends."

Khanye said the family was still trying to deal with the grief and now the drama continues. She said HHP's son was badly affected by the whole drama. 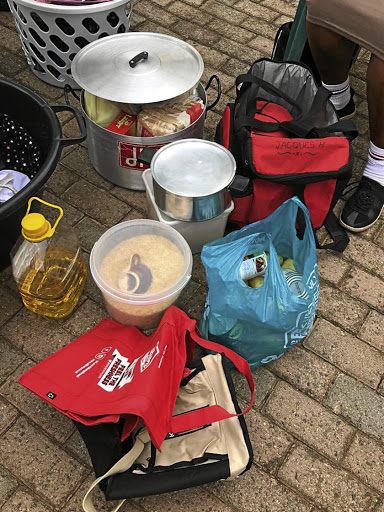 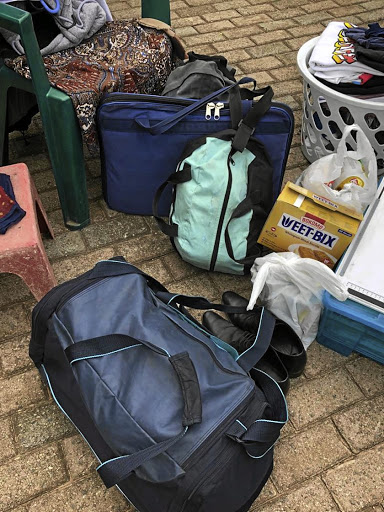 "He did not go to school today [yesterday] and we have arranged counselling for him. I think he is putting that brave face because he is a boy."

HHP's funeral was marred by a bitter battle between his family and Sengadi, with the latter dragging the Tsambos to the South Gauteng High Court to stop them from being in charge of the burial of their son in Mahikeng, and also seeking to be declared HHP's rightful wife.

Judge Ratha Mokgoatlheng ruled that Sengadi was the customary wife but let the Tsambos to conduct the burial.

Khanye said Leano lived with his father, the helper and the helper's son.

Sengadi's attorney Ndileka Ngoqo-Sithole denied her client broke into HHP's house, but explained they would be going to the house to collect some items.

"I spoke to her this morning, she knows nothing about the break-in," the lawyer said.

Lerato Sengadi has taken over the matrimonial home that she was banned from last week.
News
2 years ago

Lerato Sengadi’s application to stop the funeral of the late rapper Jabulani 'HHP' Tsambo has been denied.
News
2 years ago
Next Article