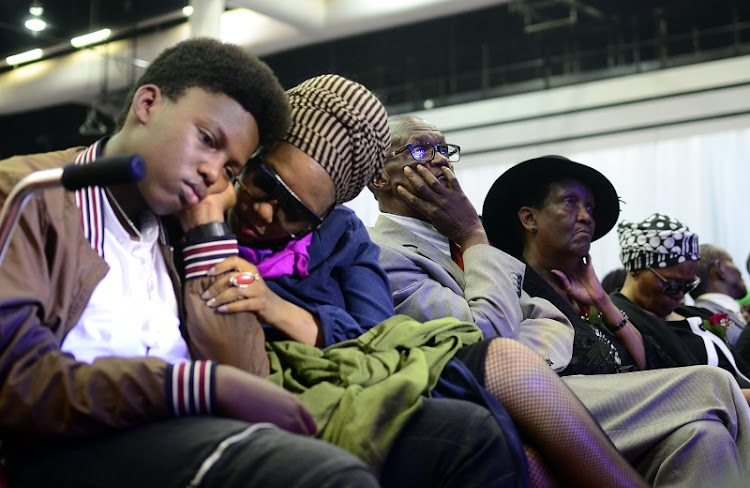 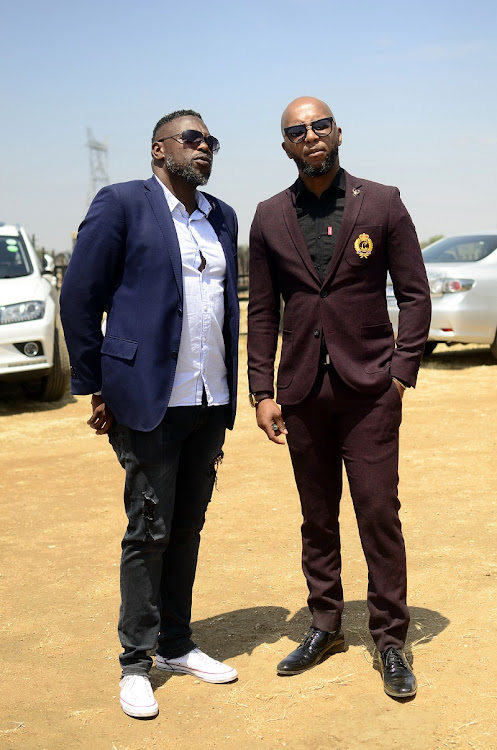 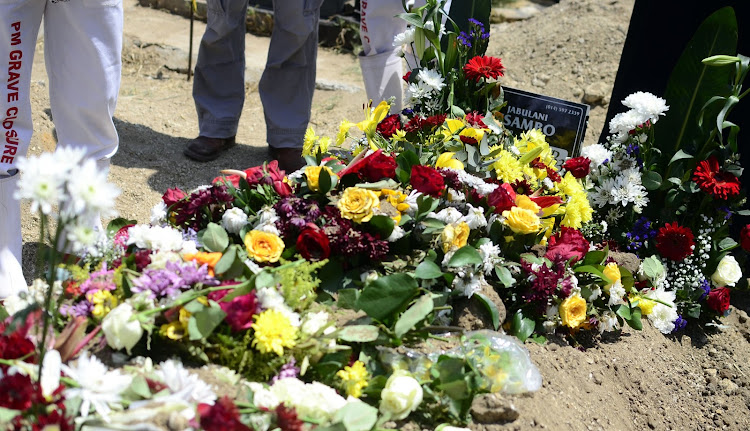 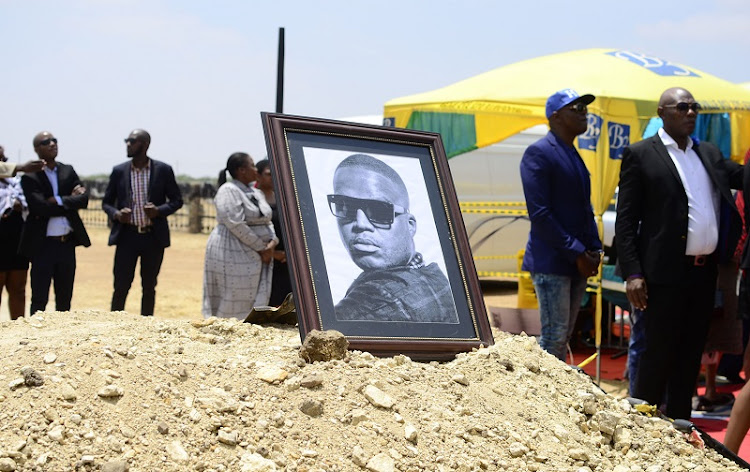 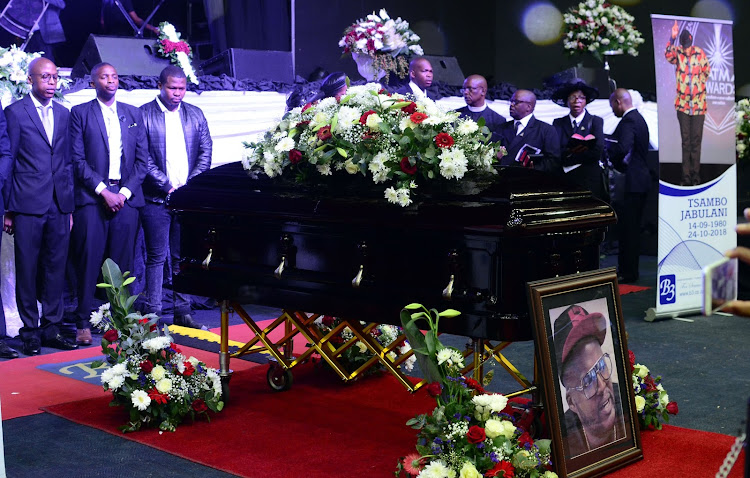 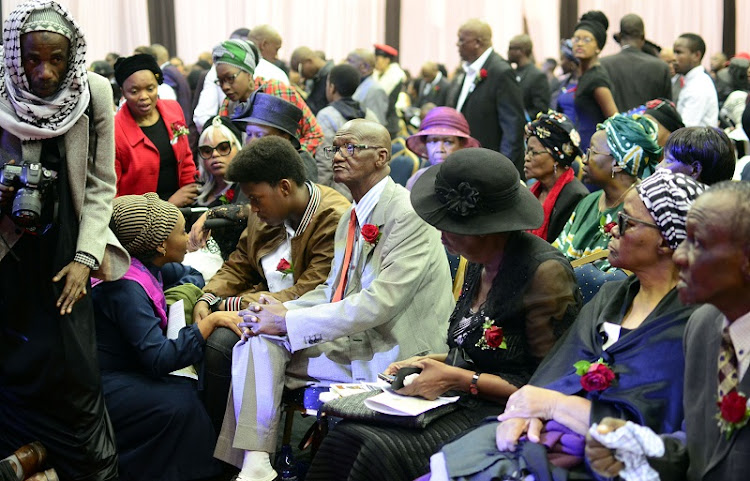 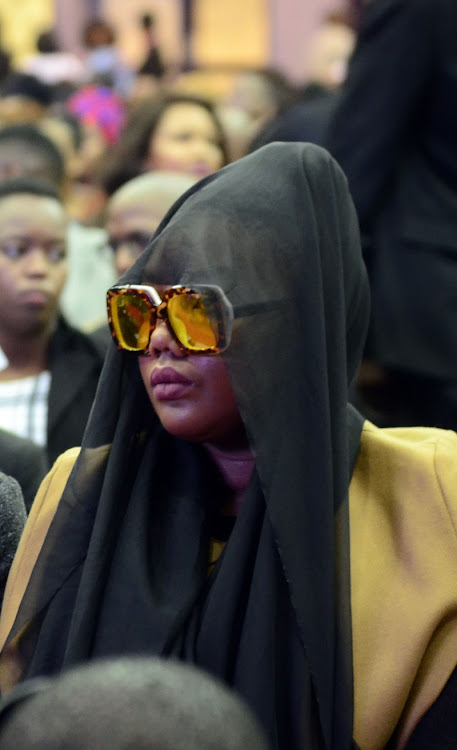 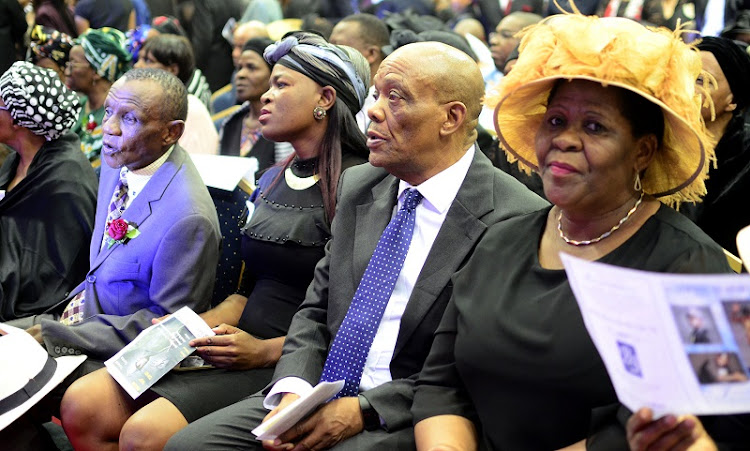 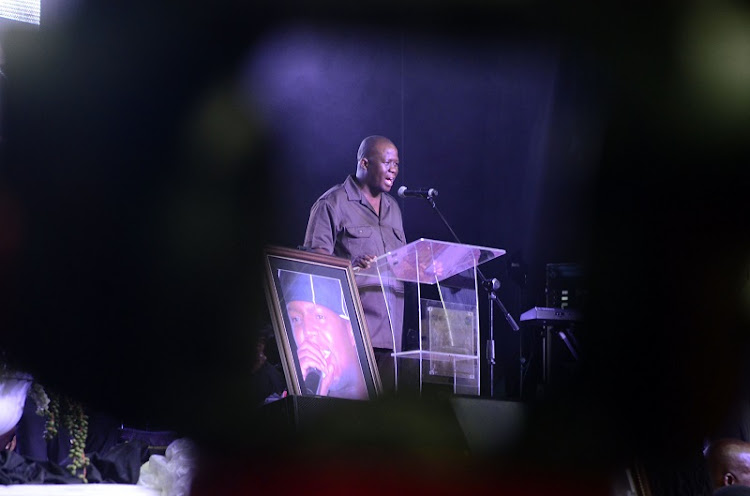 The late Jabulani 'HHP' Tsambo's customary wife Lerato Sengadi has been snubbed by the musician's family at his funeral, which was held in Mahikeng on Saturday.

Sengadi sat quietly on the front row, in the 12th chair from her husband’s father Robert Tsambo as the funeral service of her husband proceeded at the Mmabatho Convention Center in Mahikeng today.

Sengadi, who was wearing a black scarf and yellow sunglasses appeared sad as no one on the programme seemed to recognise her presence.

At the time of publishing the story, she had not yet been asked to deliver an eulogy, or pay her late husband last respects. Speaker after speaker, who included members of the Tsambo family, government officials and representatives of the music industry failed to recognise Sengadi, while comforting the immediate family, including the rapper's 13- year old son, Leano.

Sengadi was only acknowledged by one of the preachers who officiated the funeral.

The judge however ruled that she was the late artist's customary wife.

Sengadi arrived about 20 minutes after the funeral service had started.

Most speakers at the funeral service acknowledged HHP's major role in making the Setswana language fashionable.

They spoke of his humility and appreciation for family values and lineage, which saw the 38 year aid tracing his roots to Mozambique, where the Tsambo family is said to originate from.

North West MEC for Arts and Culture Ontlametse Mochwari said HHP was an incredibly, gifted artist “He was an artistic genius,” she said.

SAMRO foundation’s Andre Le Roux said HHP was a Wiseman and that he will be followed through his music.

North West premier Job Mokgoro said through his song Harambe, HHP appreciated the freedom that the country was currently enjoying.

Mourners sang along Methodist hymn where HHP was a church member.