Church service goes ahead at IPHC amid tight security 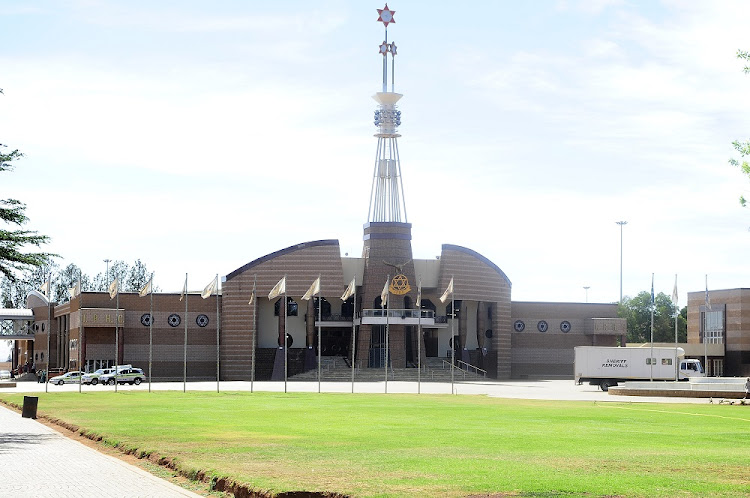 FILE IMAGE: Sheriff at the headquarters of the IPHC church in Zuurbekom, Westonoria.
Image: Thulani Mbele.

It was business as usual at the International Pentecostal Holiness Church in Zuurbekom‚ west of Johannesburg‚ as congregants attended a service under tight security – three days after violent clashes there.

Tiso Blackstar crew visited the area and found security guards at the entrance of the church. A private security patrol vehicle travelled up and down the 2km stretch of road linking the N12 to the church.

A number of police vehicles‚ including a Nyala‚ were stationed just off the N12 on the road leading to the church.

Minibus taxis were offloading passengers heading to the church complex during the day.

The situation on Sunday was in stark contrast to Thursday‚ when about 12 cars were damaged when one faction of the church allegedly opened fire on the other. Bullets and stones flew in the fracas.

Church members‚ some in their blue and white church uniforms and others in maroon and white‚ who claimed to be from Limpopo‚ Mpumalanga and Mozambique‚ told this publication following Thursday’s violence that they had been stopped while driving to the church premises by another faction of the church who had cordoned off the road‚ telling them to go back.

“We found the road closed with several vehicles. We got out of our vehicles to enquire what was happening and we were told that we have no right to be at the church. All of a sudden there were rocks being thrown. We started running once we started hearing the gunfire‚” said one church member from Mpumalanga‚ who refused to give his name.

Some fled on foot‚ while others tried to jump into their vehicles to flee. One person was injured after being shot in the shoulder.

Trouble has been brewing at the church following the death of its leader‚ Glayton Modise‚ in February 2016.

Sowetan has previously reported there were disagreements over which of Modise’s children should succeed him‚ with one of them reportedly opening another branch of the church in his name in Lenasia‚ south of Johannesburg.