Will Emmanuel Tshabalala be found to have suffered enough for killing his son? 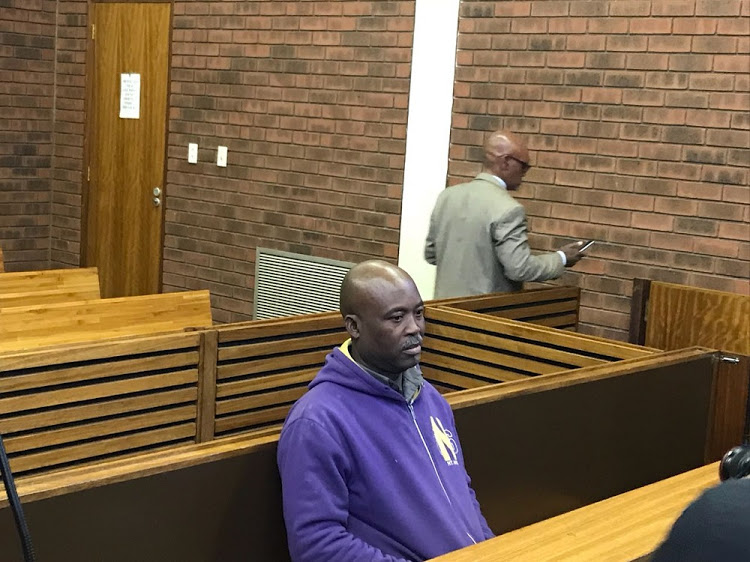 A father who shot and killed his teenage son‚ apparently by mistake‚ could possibly learn on Tuesday whether he will escape prosecution.

Sibusiso Emmanuel Tshabalala is expected to appear in the Lenasia Magistrate's Court where his legal team could have the response from the Director of Public Prosecutions on whether they will agree to drop the charge against him.

Tshabalala shot his son‚ Luyanda‚ on the premises of Fred Norman Secondary School in Ennerdale‚ south of Johannesburg‚ on June 5.

During his last appearance in September‚ his lawyer Chewe Machaka told the court that he would write to the DPP to give reasons as to why he should not face prosecution for killing his son.

The Sowetan newspaper reported that Machaka had told the court that his move was being prompted by the state's lack of readiness to prosecute.

Emmanuel Tshabalala’s lawyer will approach the Director of Public Prosecutions in a bid to have the murder case against his client withdrawn. This ...
News
3 years ago

He bemoaned the state's slow pace to obtain photographs from the scene‚ ballistic reports and an outstanding approval of an application. The prosecutor in the matter told the court that the DPP had decided to proceed with the matter in the High Court.

Emmanuel had dropped off Luyanda at the school for evening classes and then fell asleep in the car.

In an affidavit he deposed to the court during his formal bail application‚ Tshabalala claimed that he had shot his son after mistaking him for a hijacker as Luyanda attempted to wake him up.

Tshabalala‚ who has been backed by his family‚ has pleaded that the shooting was accidental.