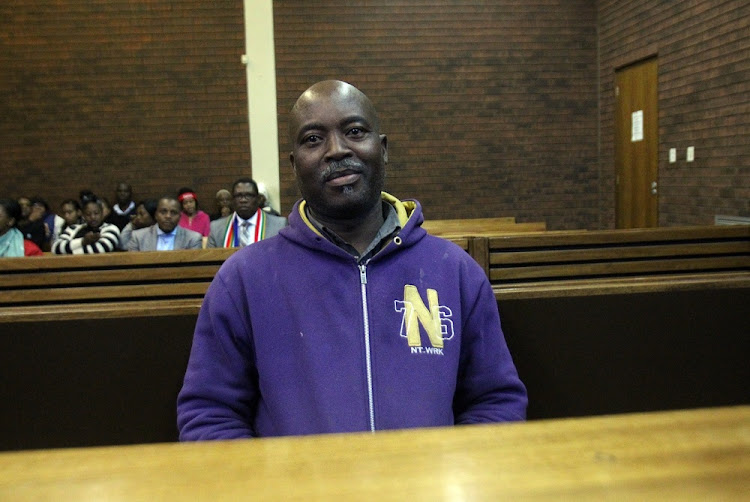 Emmanuel Tshabalala’s lawyer will approach the Director of Public Prosecutions in a bid to have the murder case against his client withdrawn.

This came out today in the Lenasia Magistrate's Court, where Tshabalala stands accused of shooting and killing his 16-year-old son Luyanda. Tshabalala, backed by his family, has since pleaded that the shooting was accidental.

His lawyer Chewe Machaka told the court that he would approach the DPP to submit representations with the hope that the matter could be withdrawn.

Machaka told the court that his move was being prompted by the state’s lack of readiness to prosecute. He bemoaned the state's slow pace to obtain photographs from the scene, ballistic reports and an outstanding approval of Section 205 application.

Emmanuel Tshabalala is facing a charge of murder after he shot his son, Luyanda Tshabalala.
News
3 years ago

“The state is telling us that it has not finalised this matter despite being given time to do so. We will engage the DPP with or without the matter being finalised,” Machaka said.

Prosecutor Tumi Maunye told the court that  the investigating officer informed him the DPP made a request to have the matter postponed.

Maunye previously told the court that DPP had decided to proceed with the matter in the South Gauteng High Court.