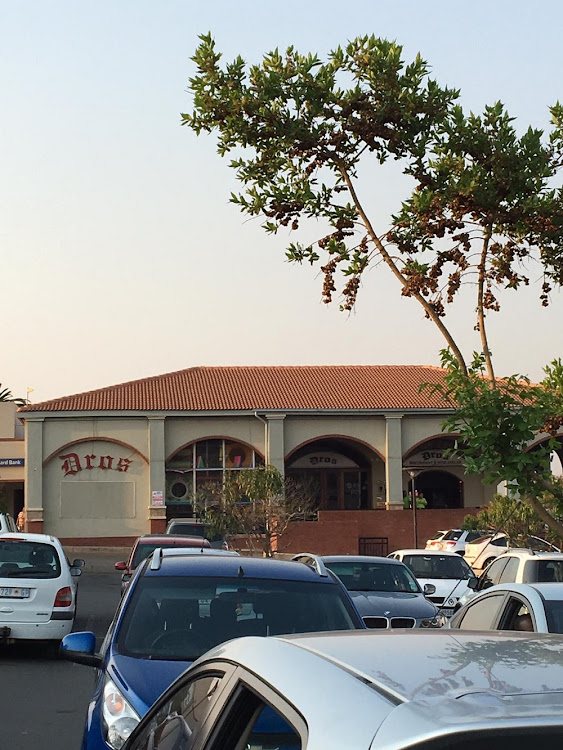 The EFF’s Tshwane region has joined the growing calls for the 20-year-old man accused of raping a child at a Dros restaurant to be denied bail – and will protest outside the court on Tuesday to make their call heard.

The party said it would hold a demonstration outside the Pretoria Magistrate's Court on Tuesday‚ where the man is expected to make his second appearance.

In a poster circulated on Monday afternoon‚ the EFF called for "justice for children".

Child protection organisation Women and Men Against Child Abuse (WMACA) has also called for the man to be denied bail.

“Our stance has not changed. The perpetrator must not be granted bail‚ he does not deserve anything less than a life sentence‚” said operations director Vincentia Dlamini.

She said the organisation had not made any contact with the family of the victim.

“We have not met with the family but we have offered to assist in any way possible through the investigating officer‚” she said.

Earlier on Monday‚ the ANC Women's League in Gauteng said it was appalled by the rape incident and also called for bail to be denied.

The man stands accused of raping a young girl in the bathroom of the Dros in Silverton‚ Pretoria‚ two Saturdays ago.

"We are appalled at the brazen attack on the defenceless‚ innocent child in what is supposed to be a safe space‚" said Thoko Magagula‚ chairperson of the ANC women’s caucus in the Gauteng Provincial Legislature.

"We call upon the criminal justice system to make sure that no effort is spared in ensuring the successful prosecution of the culprit. In the interest of public safety we request that bail be denied‚” she added.

The ANC Women's League in Gauteng wants bail to be denied to a man alleged to have raped a child in a Dros restaurant bathroom in Pretoria.
News
3 years ago

The EFF has also started a #DrosRapistMustFall campaign.

The man was alleged to have watched the girl as she was in the play area and later followed her to the bathroom‚ where he was said to have dragged her to the male toilet and raped her.

According to patrons‚ the mother of the child went looking for her after she noticed she was not in the play area. She was alleged to have caught her daughter's attacker in the act.

The publication is in possession of the video‚ but has chosen not to publish it.

Government has called on people not to share the “disturbing video”.

While the suspect appeared briefly in court last Tuesday - and has been identified on social media and in at least two weekend newspapers - by law he cannot be named until he has pleaded. The National Prosecuting Authority (NPA) has indicated it will oppose bail.

Meanwhile‚ the Tshwane Metro Police have warned that certain streets will be affected by the picket outside the court.

Spokesman Senior Superintendent Isaac Mahamba said that Francis Baard Street between Sophie de Bruyn and Bosman Street would be completely closed for traffic from 8am until 3pm.

Church Square would also be monitored for possible gatherings.

“Streets in the CBD will be congested‚ so motorists are advised to avoid the affected streets and use alternative roads‚” he cautioned.

Mahamba added that Tshwane Metro Police and SAPS officers would be deployed to monitor the picket and all affected streets.