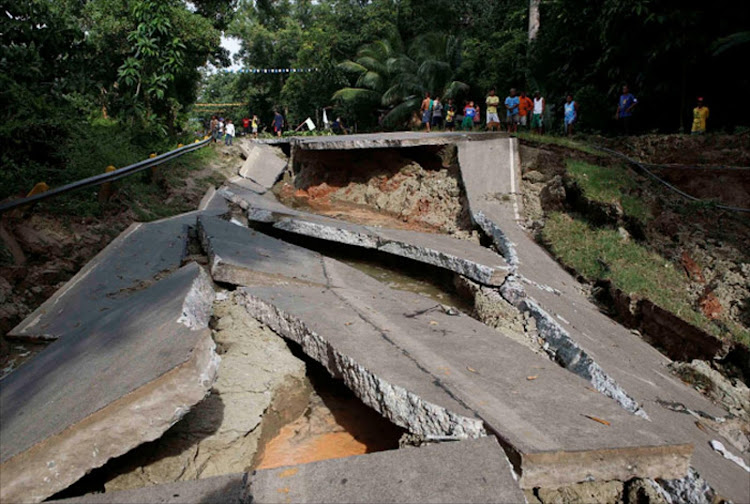 An earthquake has devastated Indonesia.

No South Africans have been reported missing in a powerful earthquake and tsunami that have hit the Indonesian island of Sulawesi‚ the department of international relations and cooperation (Dirco) says.

The death toll in the disaster has been put at nearly 400 so far but authorities expect the figure to rise.

Dirco said the South African embassy in Jakarta was in contact with the Indonesian authorities and that there were no reports so far of any South Africans missing.

It urged family members of any South Africans residing or on holiday in Indonesia whom they were unable to contact or locate to contact the department’s 24-hour switchboard number at 012 351 1000.

“The thoughts of the people of South Africa are with the people of Indonesia during this difficult period and the South African Government extends its sympathy to those families who have lost their loved ones‚” it said in a statement on Saturday.