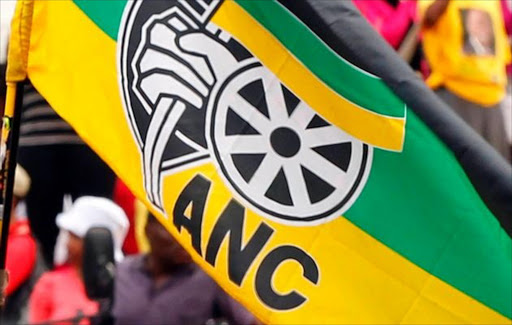 The ANC will discuss new ways to deal with errant leaders.
Image: FILE

The autonomy of the ANC’s integrity committee - and its ability to take action against party leaders who misbehave - will be up for discussion at the ANC’s national executive committee meeting‚ sitting in Irene‚ Pretoria‚ at the weekend.

The autonomy of the ANC’s integrity committee - and its ability to take action against party leaders who misbehave - will be up for discussion at the ANC’s national executive committee meeting‚ sitting in Irene‚ Pretoria‚ at the weekend.

ANC secretary general Ace Magashule said the NEC will hear a report from the party’s National Working Committee (NWC)‚ which deals with operational issues of the organisation‚ about whether or not the integrity committee would have teeth.

“Today‚ tomorrow‚ Sunday we will be adopting the terms of reference of the integrity committee‚” Magashule said.

“We will also be reporting back on the PTT [Provincial Task Team] in the North West‚” he said.

The PTT assembled to be in charge of the troubled provincial ANC structure was finalised last week and is led by premier Job Makgoro‚ with Keinetswe Mosenogi has been appointed co-ordinator.

Former provincial chairperson and premier Supra Mahumapelo is also part of the team.

The status of the ANC Youth League will also be discussed at the weekend’s meeting.

Magashule said the party also decided to halt all regional conferences and provincial general councils aimed at electing new leadership until after the national and provincial elections next year.

Magashule said the meeting would also deliberate on the stimulus package announced by President Cyril Ramaphosa.

The NEC meeting honored one of its members‚ environmental affairs minister Edna Molewa‚ who died last Saturday. Candles were lit and a prayer was read in her memory.

“For us as the African National Congress this is more than a loss. We have kissed a heroine of our struggle‚ someone who worked hard. In government she was a minister who was action oriented‚” he said.