LISTEN | ‘It was all about Athol Trollip’ - secret recording 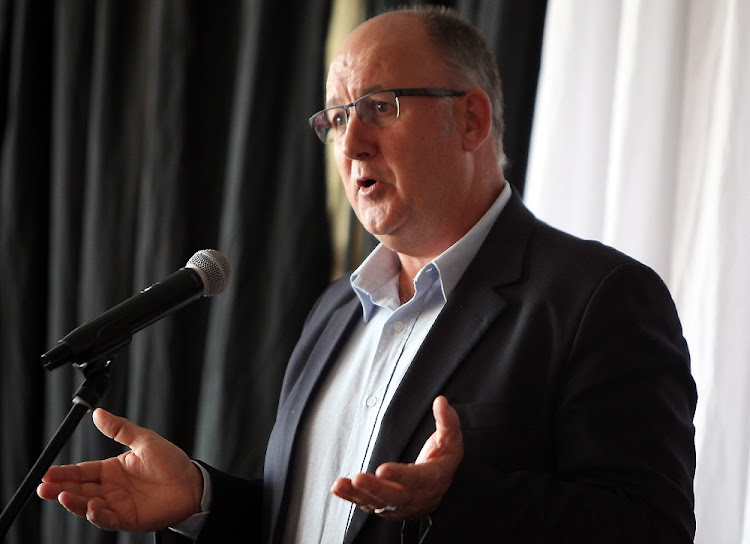 A secret recording made hours before the Patriotic Alliance pulled out of its alliance with the DA in Nelson Mandela Bay for a second time reveals how PA leader Marlon Daniels accused the party of being centred around Athol Trollip‚ with no regard for any of the other coalition partners.

Daniels lambasted the DA for running a “Save Athol Trollip” campaign when all councillors and coalition partners – ACDP‚ Cope and PA – had felt the sting of being ousted from government.

Addressing the councillors of the DA‚ Cope and ACDP at the Gelvandale stadium on Wednesday last week‚ Daniels gave them a dressing-down‚ ultimately explaining why he was pulling out of the agreement.

“When this impasse came‚ when you guys sold out‚ you started running campaigns all over‚ standing on corners hooting‚ blowing‚ doing what you’re doing to save Athol Trollip‚” he said.

“I have never heard anyone saying ‘Save Jonathan Lawack’‚ ‘Save Werner Senekal’‚ ‘Save all the MMCs’ respectively including the ACDP‚ [Siyasanga] Sijadu (Cope) and Daniels.

“You cannot run a party centred around one individual‚ especially not in a coalition. You can’t do that.

“[At] the public meetings in Chatty and other areas you were saying ‘save the mayor’. Were the others not feeling the knock?“

In the scathing audio clip‚ Daniels says he is tired of the other coalition members complaining “in corridors” and not having the guts to say how they feel in public.

This story first appeared on HeraldLIVE

[Secret Recording ] ‘It was all about Athol Trollip’
Next Article