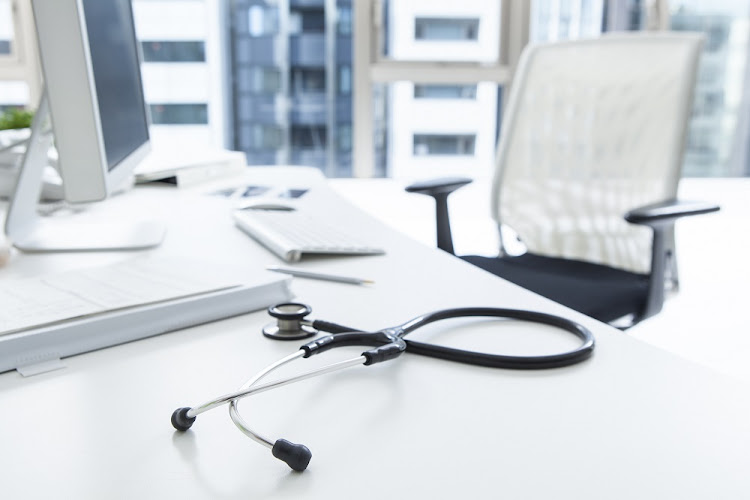 A dispute over an inflated invoice sent by a contractor to the Gauteng department of infrastructure development has brought the construction of a clinic in Finetown, south of Johannesburg, to a standstill.

Now Gauteng MEC of infrastructure development Jacob Mamabolo wants the contract with the company Makholi Projects to be terminated.

Finetown had a clinic in the past but was torched during a community protest in 2015. In later protests, residents demanded a new clinic as they complained of travelling far to access health services.

Makholi Projects won the R35-million tender to implement the project on behalf of the Gauteng department of infrastructure development.

However, a year after deadline, the project was only 50% complete. However, since January, the work has come to a standstill. This is because the R3.3-million claim Makholi Projects made to the department was not honoured.

The department has argued that the money being claimed was not equal to the work done on site.

The department has appointed an independent third party to arbitrate on the matter.

It presented a report to the portfolio committee on infrastructure development last week.

"It is only one invoice that is in dispute. Others have been paid. I have asked the department why this matter can't be resolved and they told me that the company keeps on changing the amount on the invoice every time they have a meeting about it," portfolio committee chairperson Lindiwe Lasindwa said.

Lasindwa added there was technical expertise available to spot the problems on time.

"There was a consultant to monitor the work done by the contractor."

The department has already spent R16-million on the project. It has already overpaid the contractor by R500000.

Finetown residents told the committee the thieves on site have stolen tools.

Mamabolo said he would speak to his legal team to terminate the contract with Makholi Projects, and take the matter to court to allow the community to get its clinic.

Efforts to get comment from Makholi Projects drew blank.

The R35m clinic was requested by the community some years ago as they had to travel a long distance to access health services.
News
3 years ago
Next Article